Experimental film / Materiality of drama
2017
Blockbuster has been created using footage from three notoriously popular films, from different regions and different times. The process involves printing frames and re-shooting the footage as stop motion against an intense light, rendering them translucent and literally allowing one to 'see through' the footage. It is an attempt to simultaneously observe as well as destroy the historical 'mountain-like' structure of the cinematic narrative, which is especially obvious in sequences designed to invoke intense drama.

Produced at Aalto ARTS, part of the course 'Film as Culture, Film as Contemporary Art' conducted by Kari-Yli-Annala

Step 3: Creating a makeshift light-box, by placing a strong spotlight behind an acrylic sheet

Step 4: Re-shooting the frames against the strong light 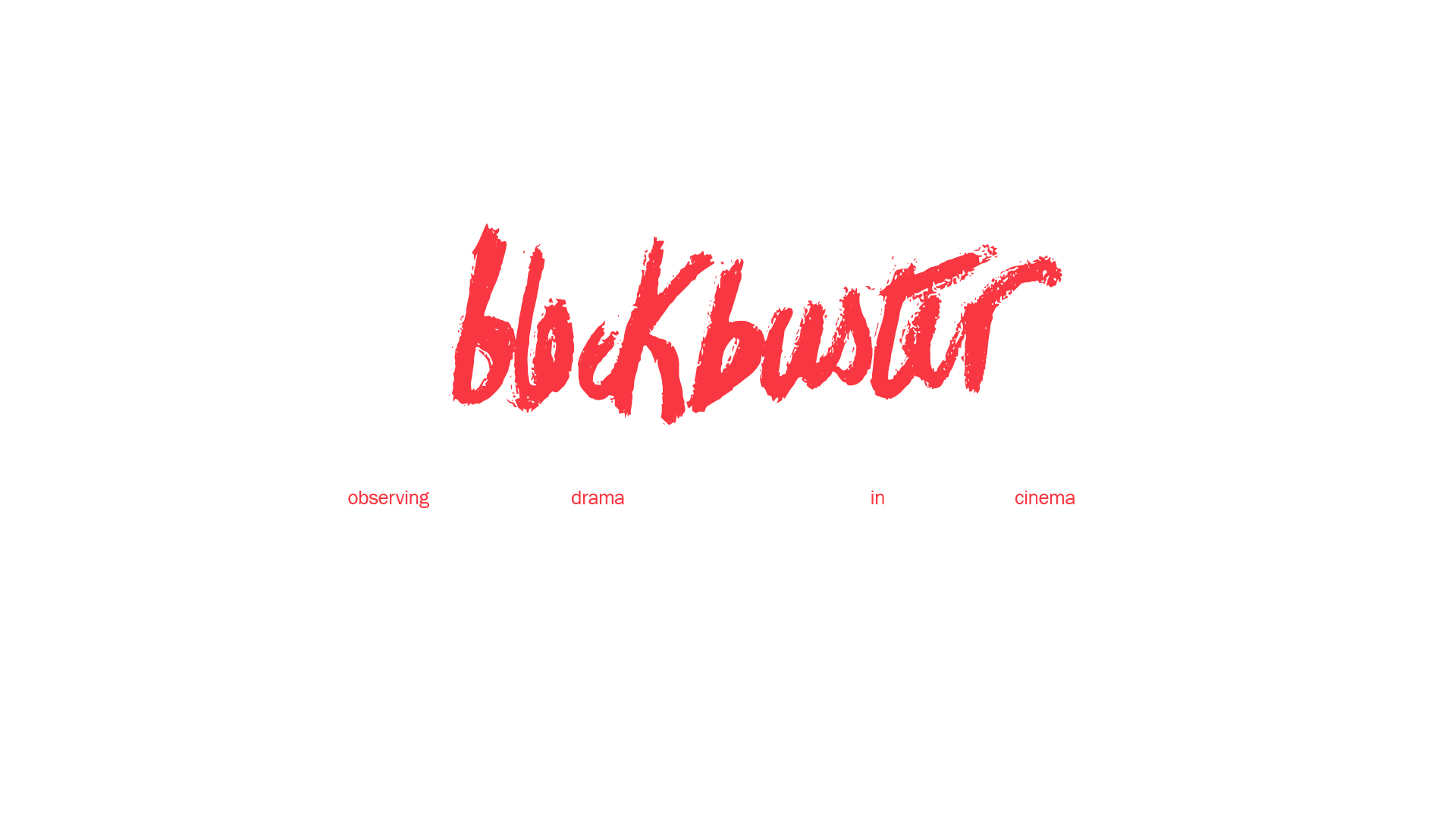