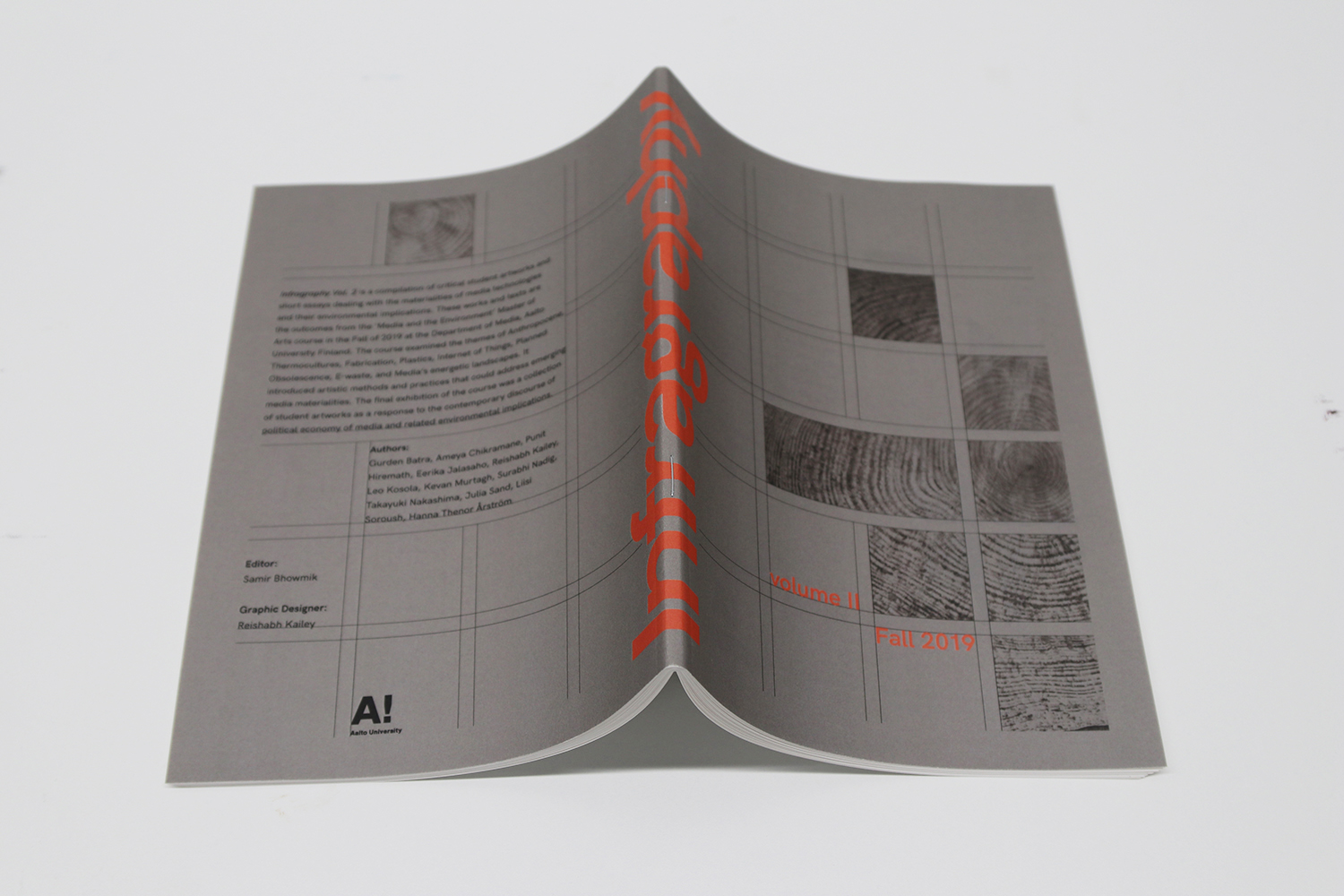 from Samir Bhowmik's blog post:
INFRAGRAPHY Volume 2. is a compilation of critical student artworks and short essays dealing with the materialities of media technologies and their environmental implications.
‍
These works and texts are the outcomes from the course ‘Media and the Environment’ in the Fall of 2019 at the Department of Media, Aalto University. The course was a series of scholarly readings about and around the themes of media including media’s relations and impacts on the so-called Anthropocene, thermocultures of media, ecologies of fabrication, media and plastics, Internet of Things, Planned Obsolescence, e-waste, and media’s energetic landscapes. A key approach of the course was also introducing artistic methods and practices that could address emerging media materialities. The final exhibition of the course was a collection of student artworks as a response to the contemporary discourse of political economy of media and related environmental implications. 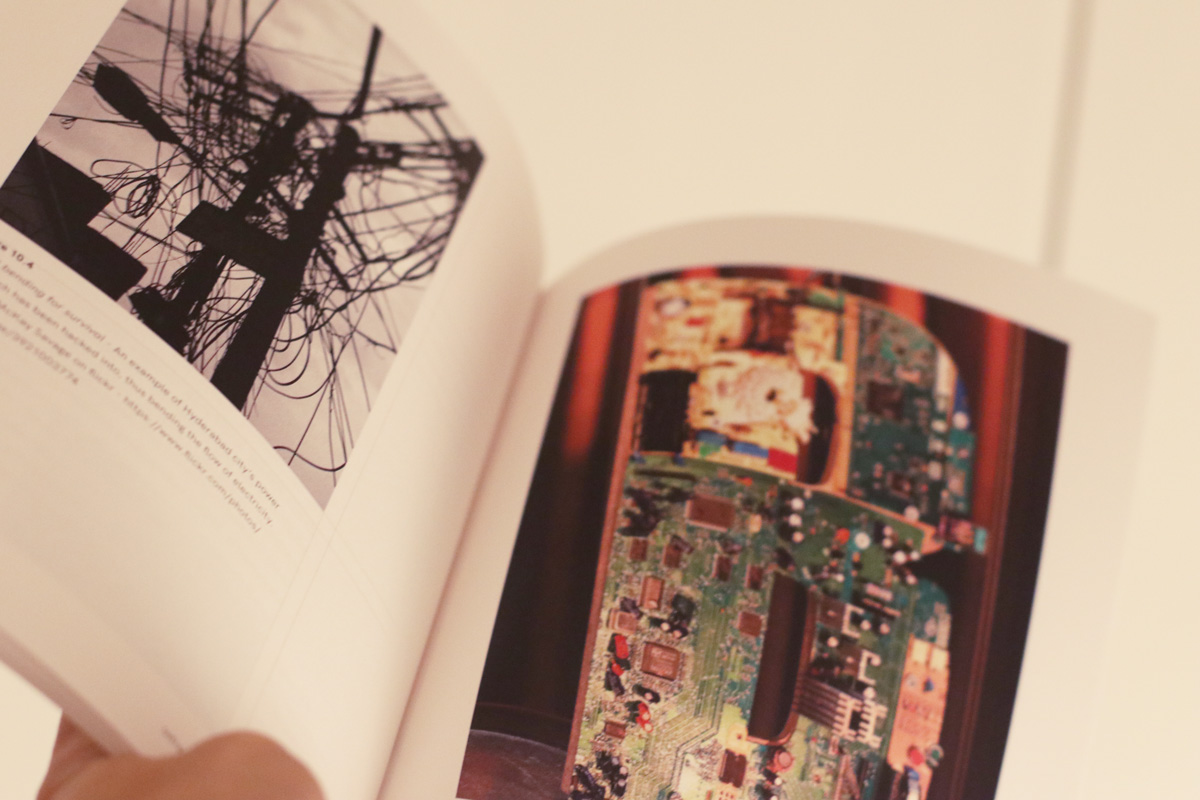 My essay, titled Unplanned Newness discusses the artistic process behind producing an artwork, within social and ecological contexts. 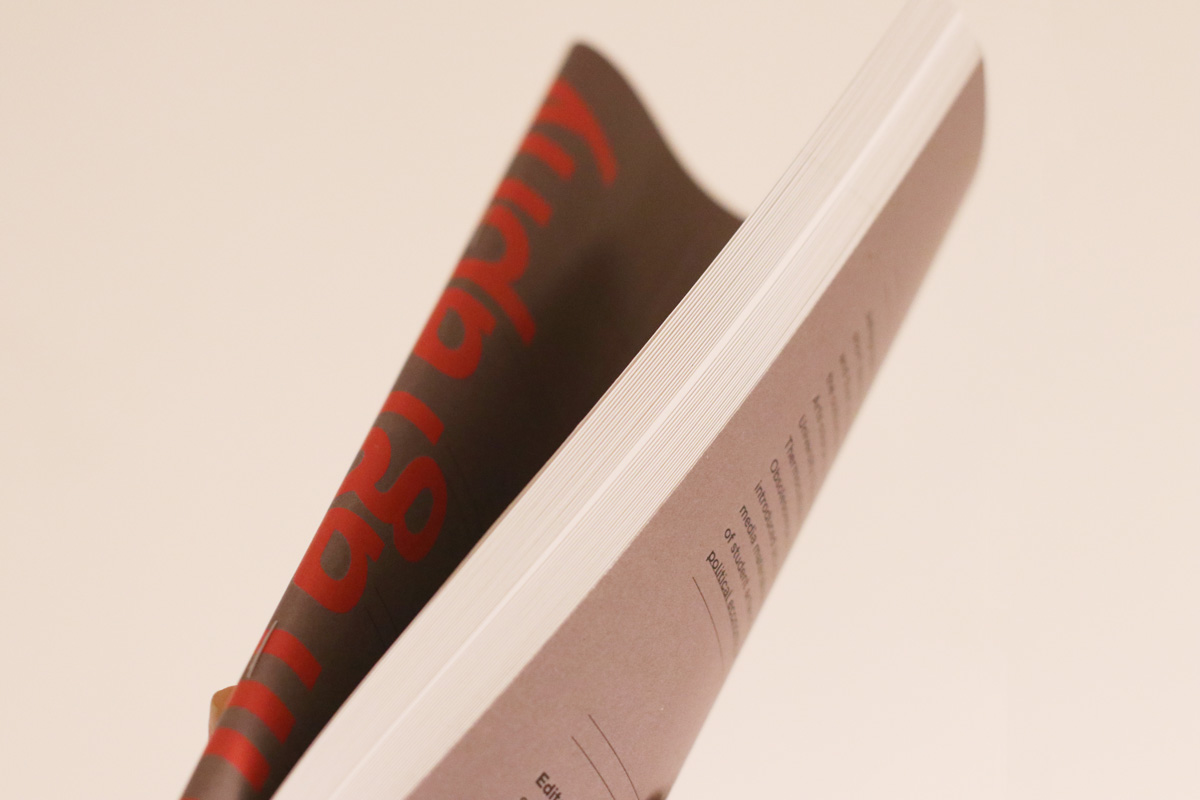 Excerpt from the essay:
Bending power in circuits
‍The circuits in consumer electronic products are processual parts of larger circuits through which electricity flows from power infrastructure into the circuit board causing a bunch of other processes to make it perform functions. Circuit bending involves bending the intended flow of electricity in circuits by the artist who redirects the flow of electrons and creates new processes. Parikka and Hertz describe it as:
“Circuit bending is an electronic DIY movement undertaken by individuals without formal training or approval and focused on manipulating circuits and changing the taken-for-granted function of the technology… reminds us that users consistently reappropriate, customize and manipulate consumer products in unexpected ways” (1)
‍
Neoliberal socio-economic ideology, via the decisions of manufacturers or designers, dictates when a particular circuit is ‘old’ and what happens to it. Planned obsolescence (2) is a tactic used by companies to ensure people throw away enough things on time, in order to make space for new things. This process, involving the motivations of corporations and the subsequent false choices presented to consumers, can be understood as another larger circuit of power, where power is less electric and more socioeconomic. The circuit bender not only bends the power flowing through a circuit but also bends the systemic social powers which get to decide what is ‘trash’ and what is ‘new’.