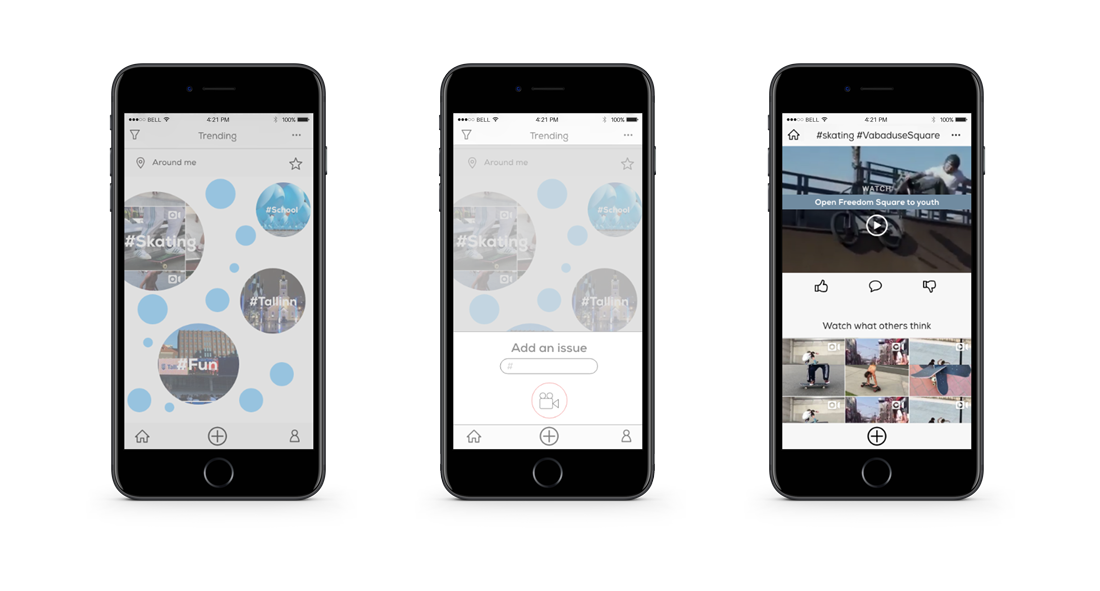 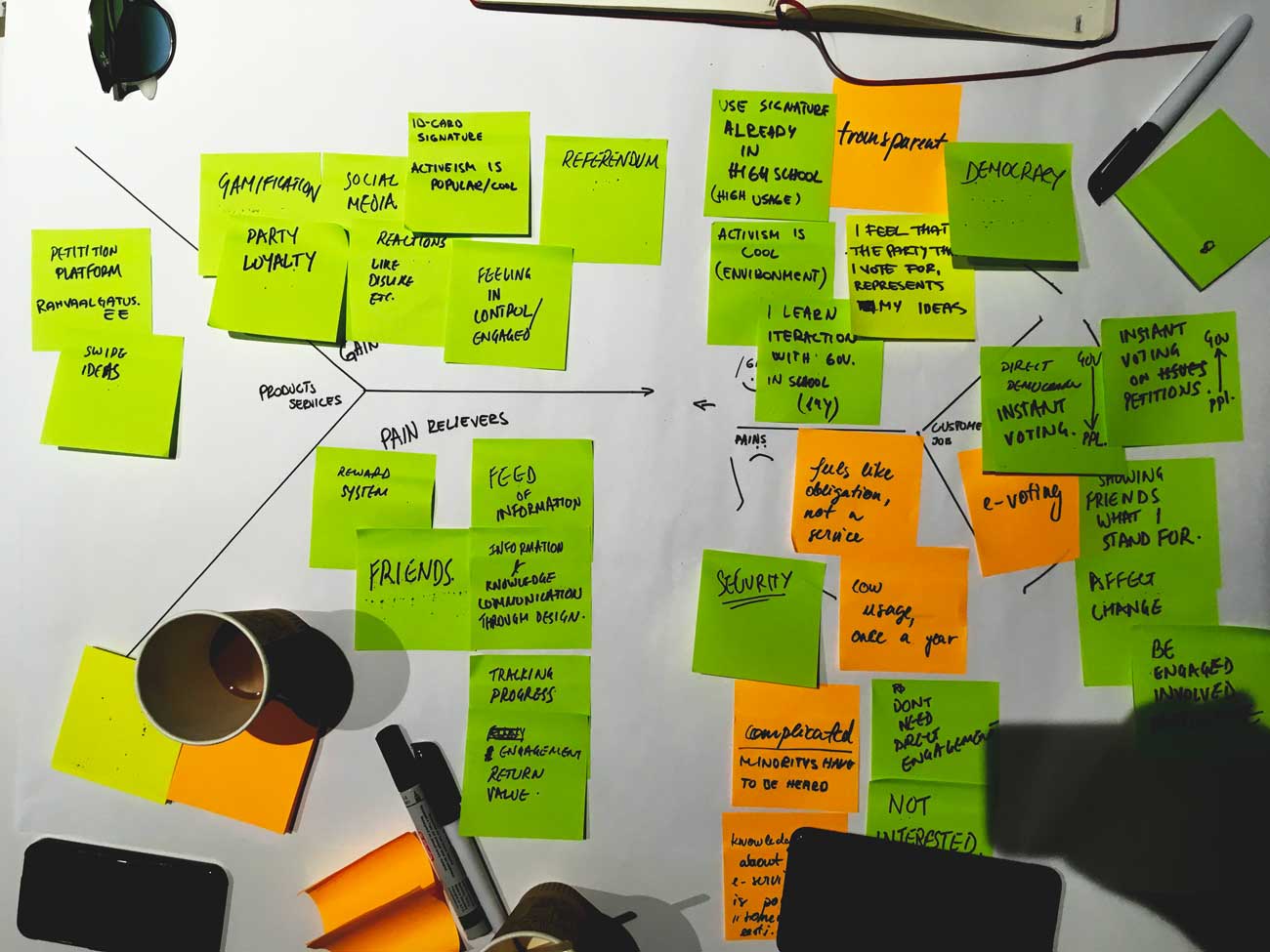 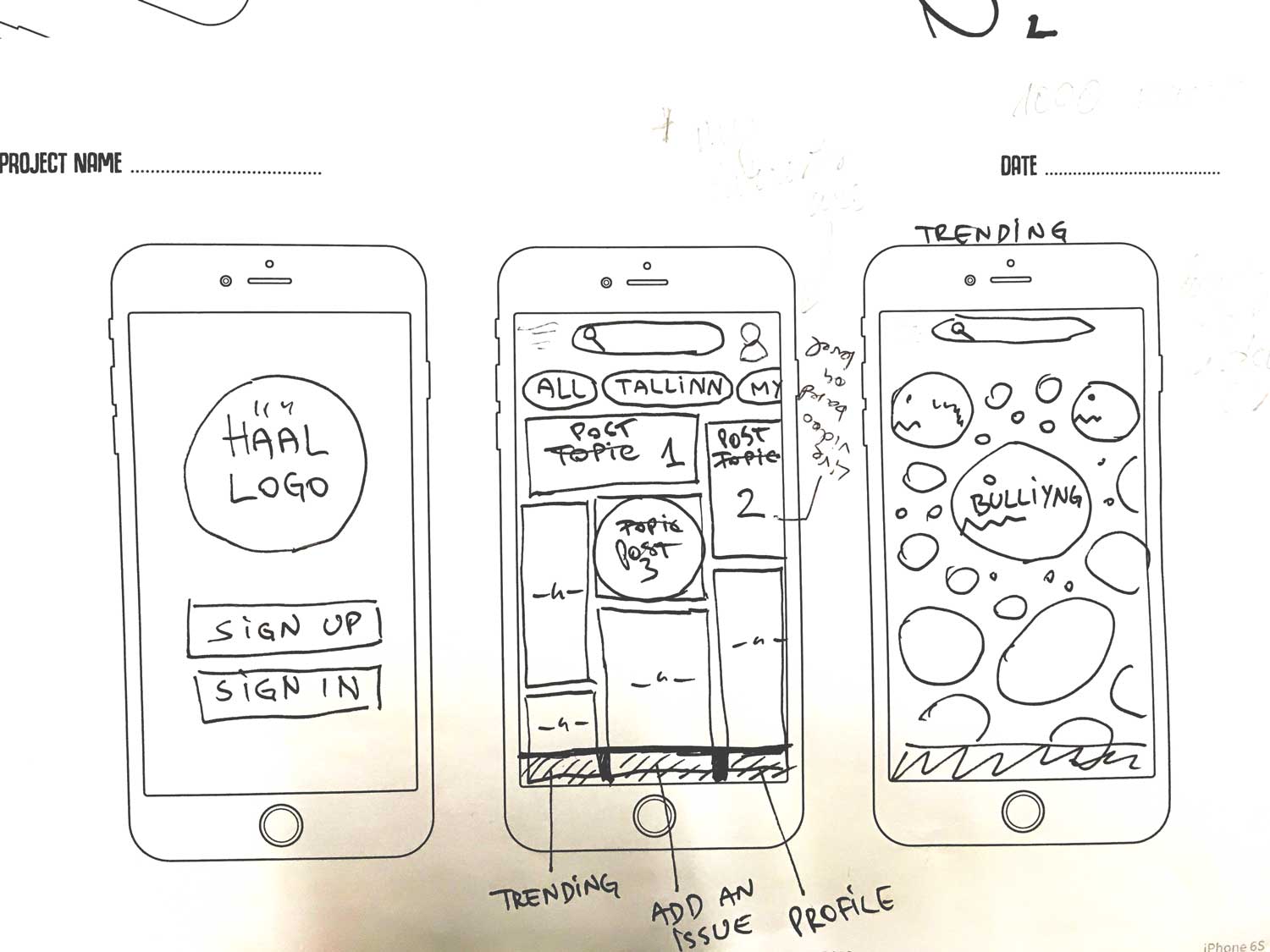 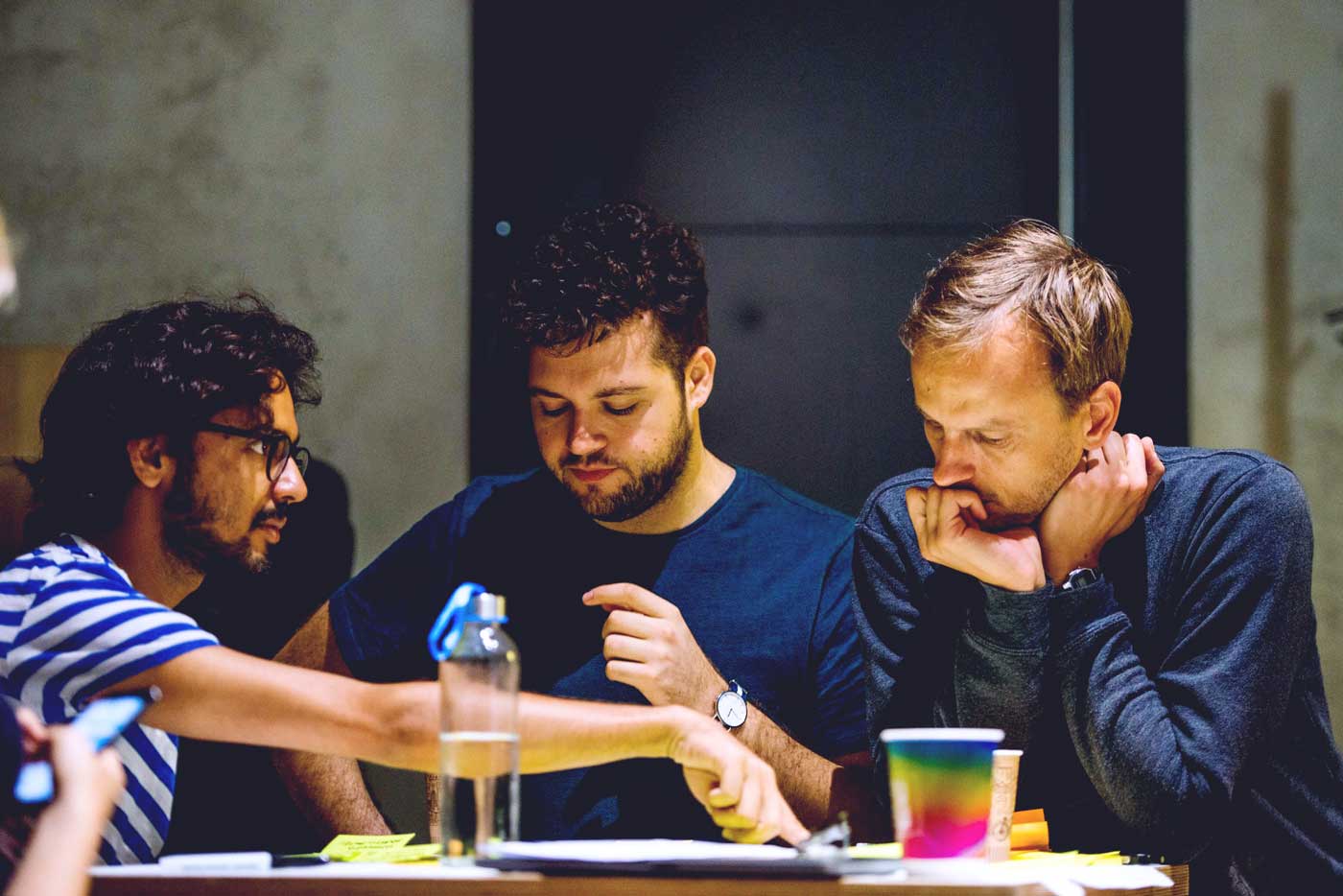 an application to encourage political participation among young people of Estonia

The Interaction Design Tomorrow workshop at Eesti Kunstiakadeemia (Estonian Academy of Arts) summer school was a week-long course where a diverse set of designers congregated to tackle issues such as food waste, political awareness, and participatory democracy. The workshop was led by Haig Armen, head of IxD at Emily Carr University of Art & Design.

Our team collected data through interviews with people aged between 14 and 25, which led to the creation of an interactive tool enabling direct citizen participation in government policy-making. We called it Hääl, which means voice or vote in Estonian. Hääl is a space where Estonian citizens
can strengthen community by raising, following and supporting greivances at a personal, local or national level. 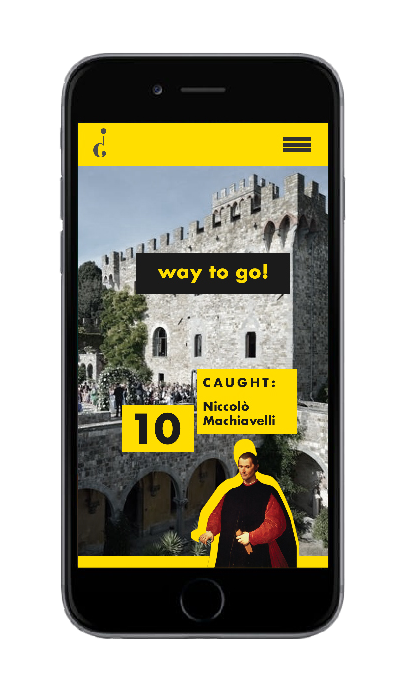 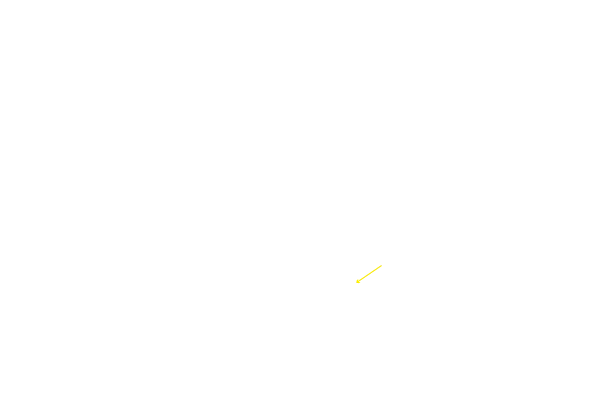 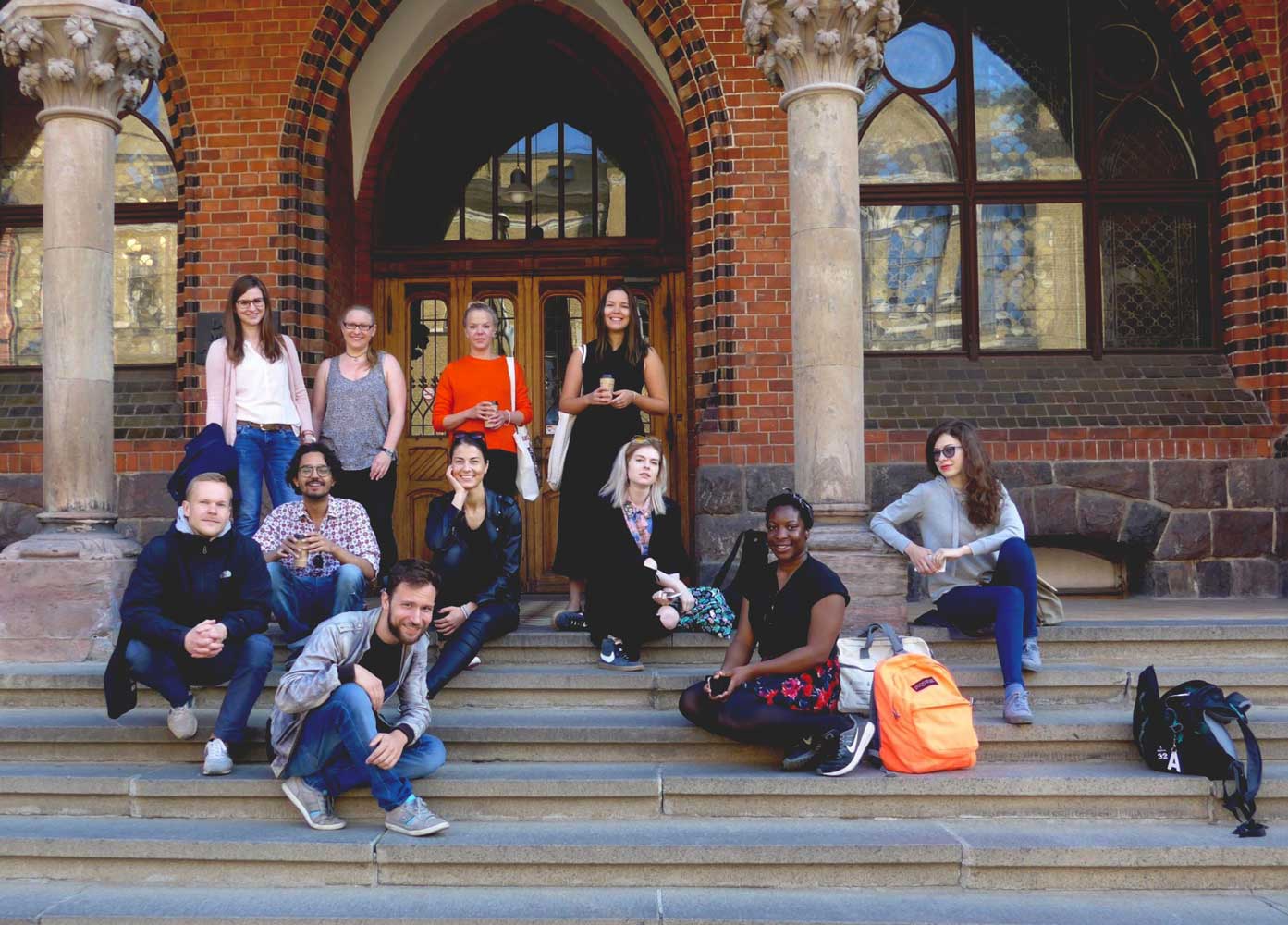 Speculative app concept, made during a design sprint at the summer school program at Latvijas Mākslas Akadēmija (Art Academy of Latvia). The concept is like pokemon go, but you have to catch local philosophers instead. The idea was to encourage more interest in philosophy. 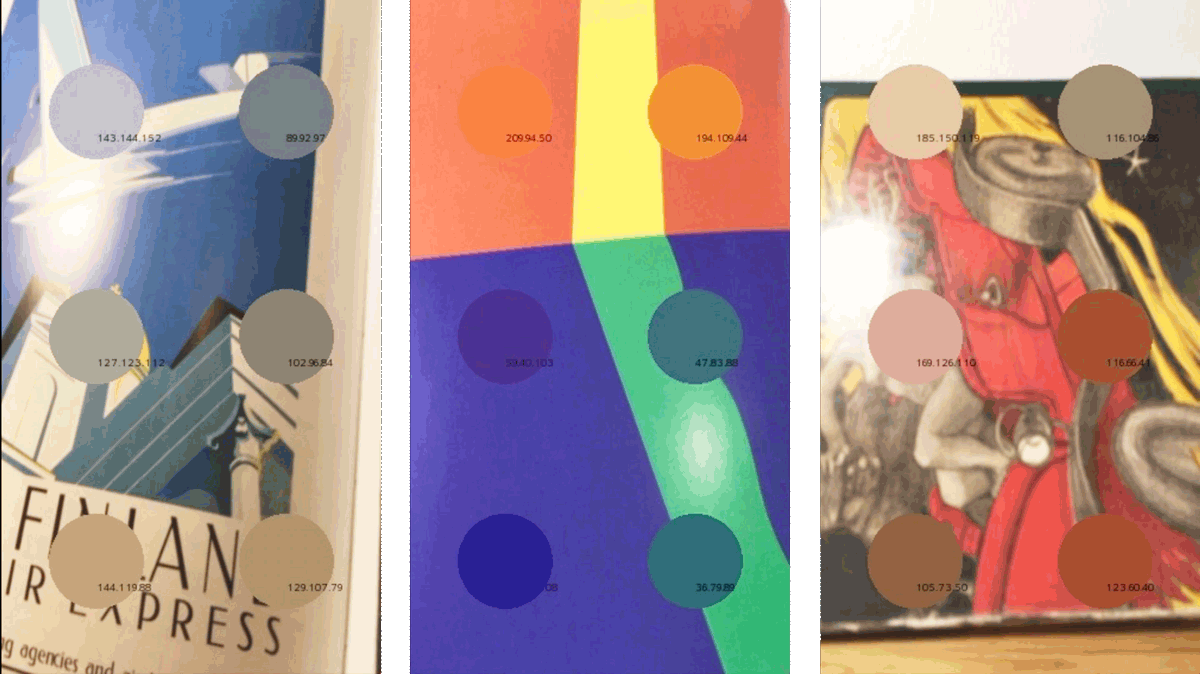 Developed an app which generates pastel colour palettes of whatever you point it at. 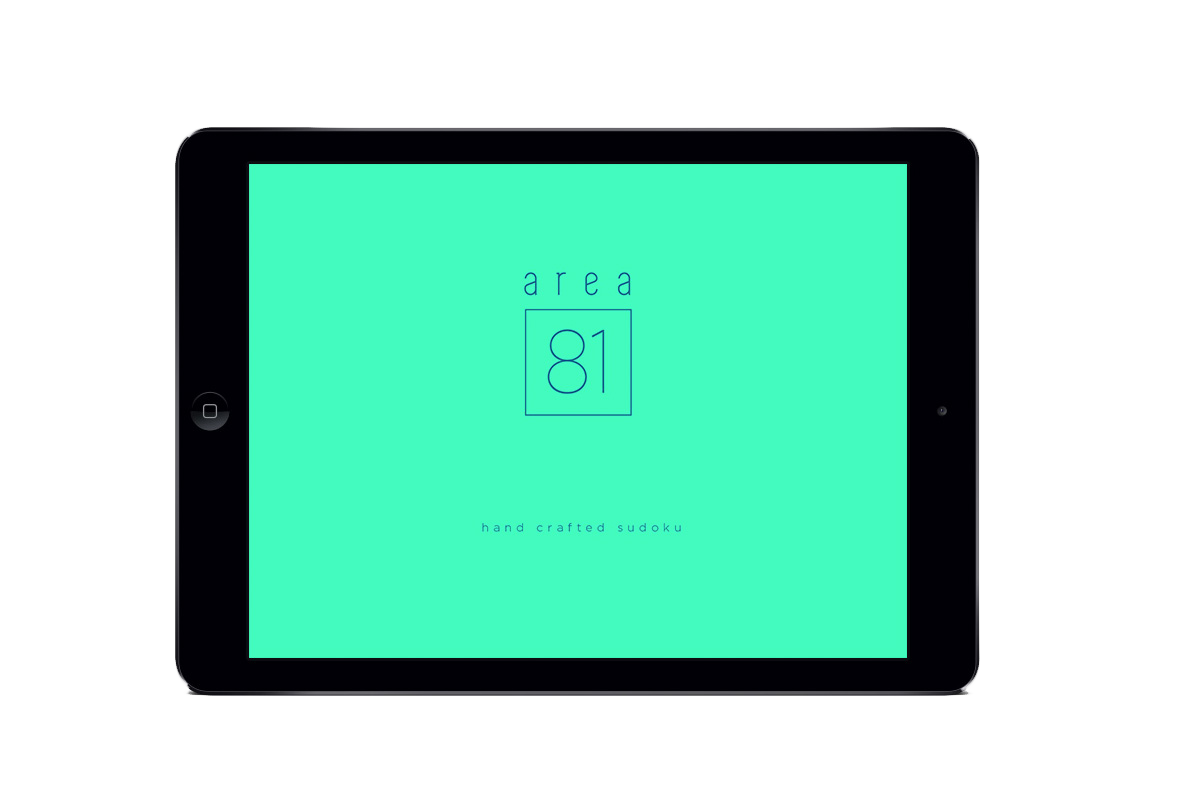 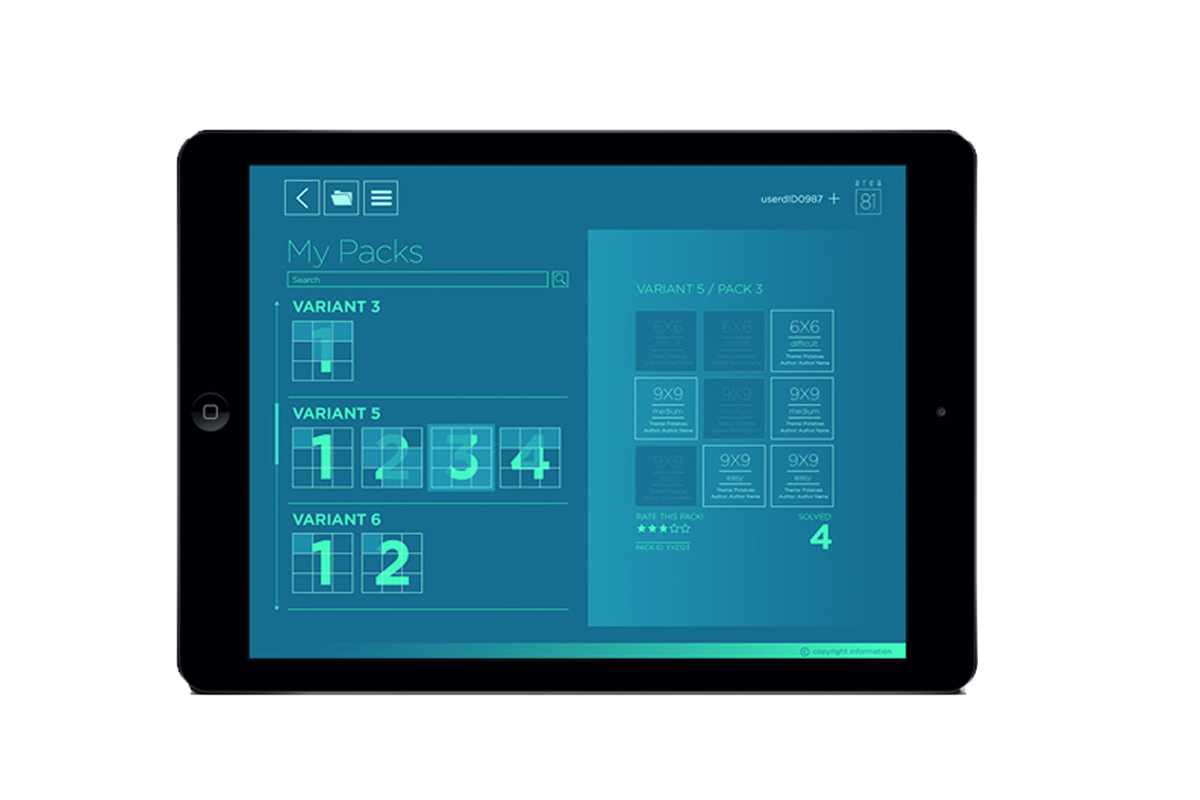 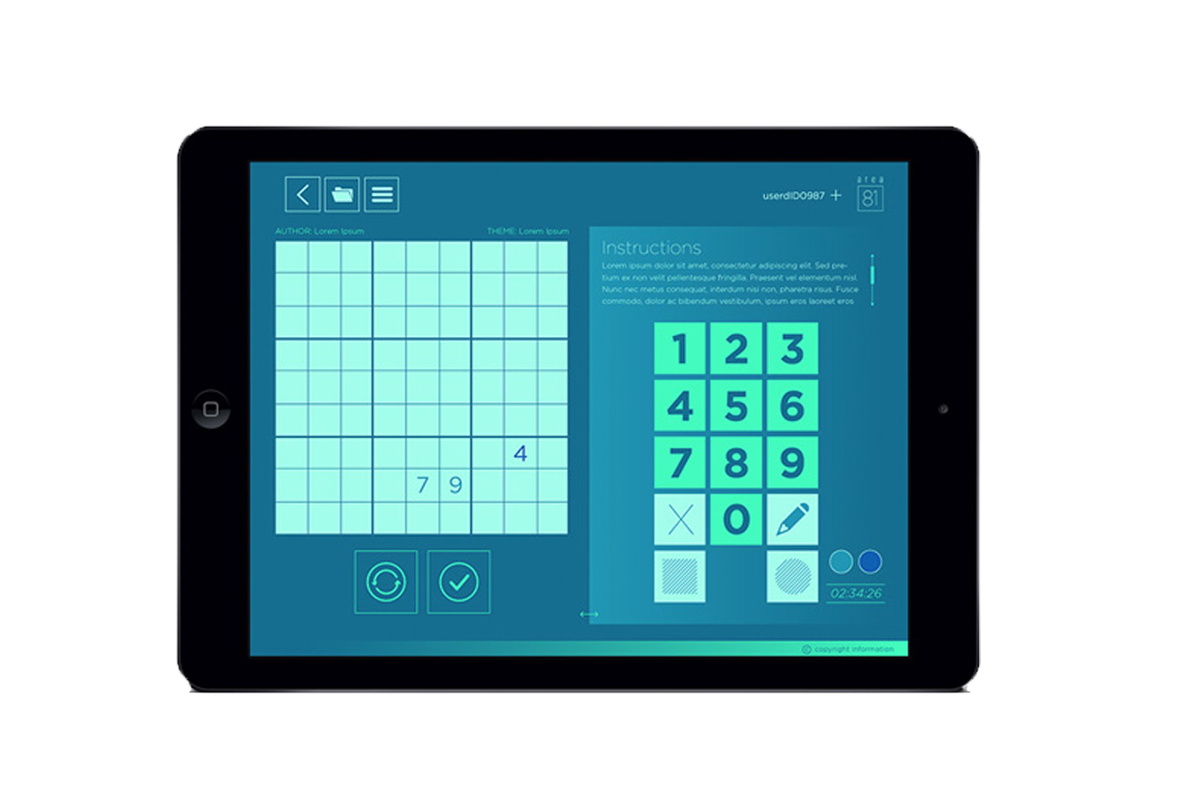 UI and UX for a sudoku app

Area 81 is an app designed for serious Sudoku players. The app is targeted at experts, or those wanting to be experts. It comes with various different types of the popular puzzle, with varying levels of difficulty. The design was commissioned by a world Sudoku champion, who also led the design of the puzzles to be used in the app. The work involved everything from the logo and color palette to the navigation (UX) to final layout design (UI). The design approach is minimal, no frills, nothing to distract the players from solving their puzzles. Even the screen changes are minimal, most of the interaction takes place within only 2 screens, with sliding panels to make it as efficient as possible. Currently, the app has only been designed for the iPad, and is still in the development stage.