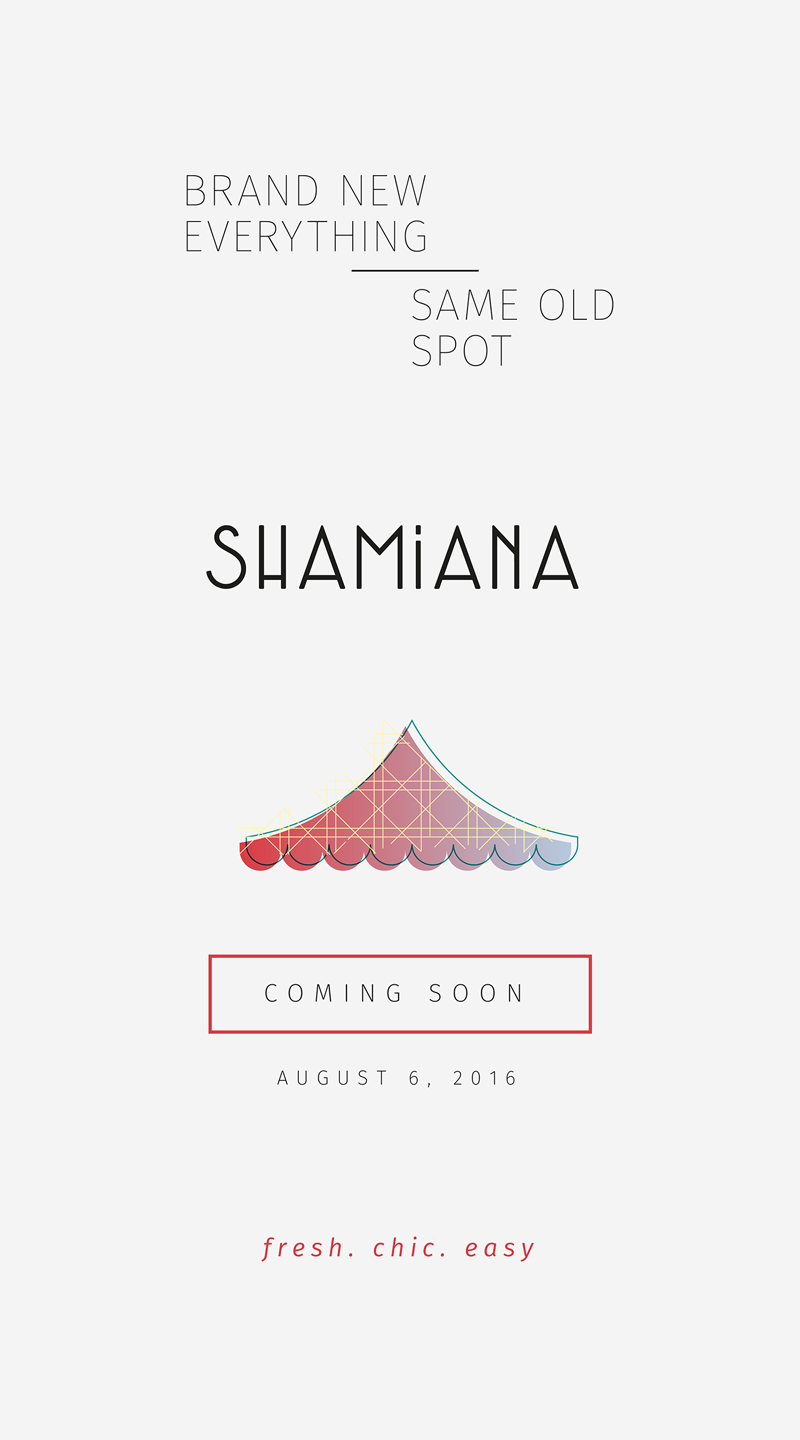 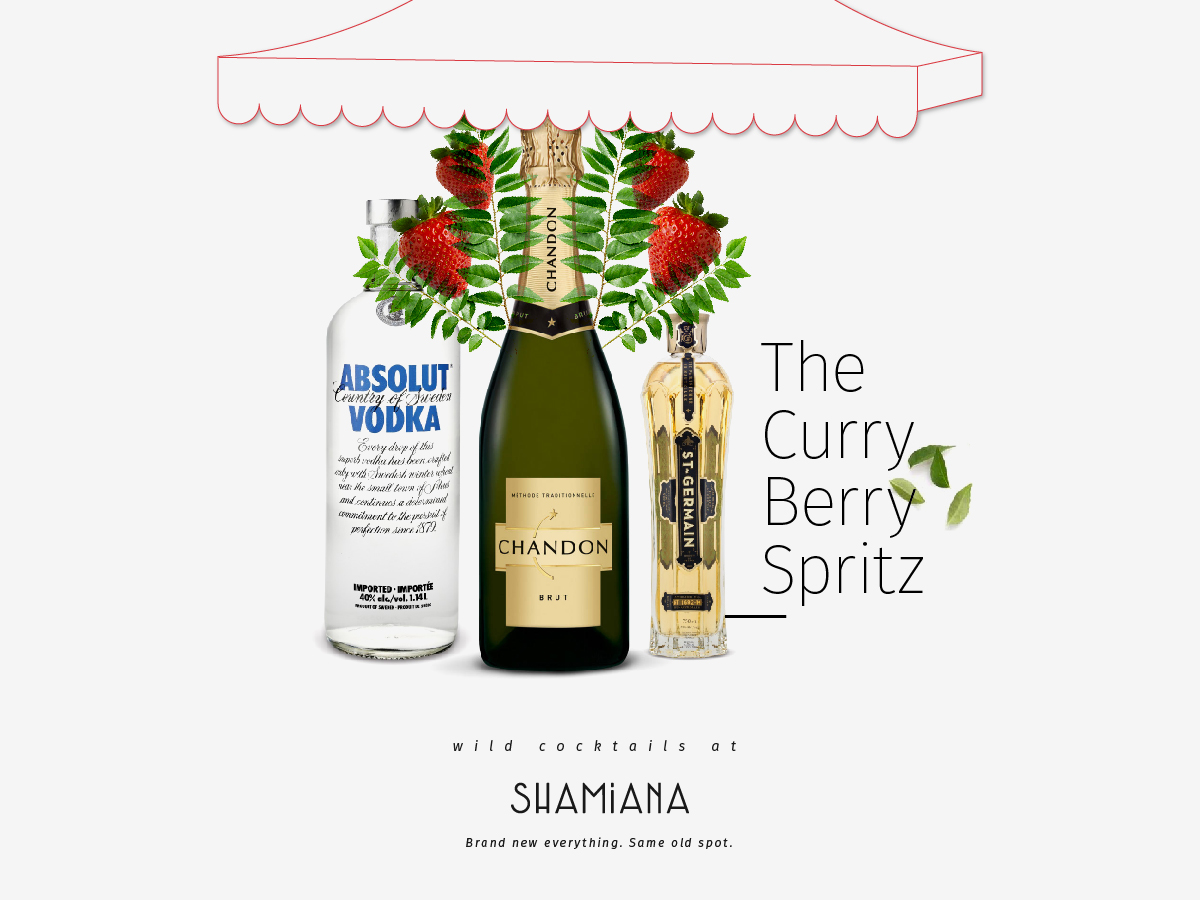 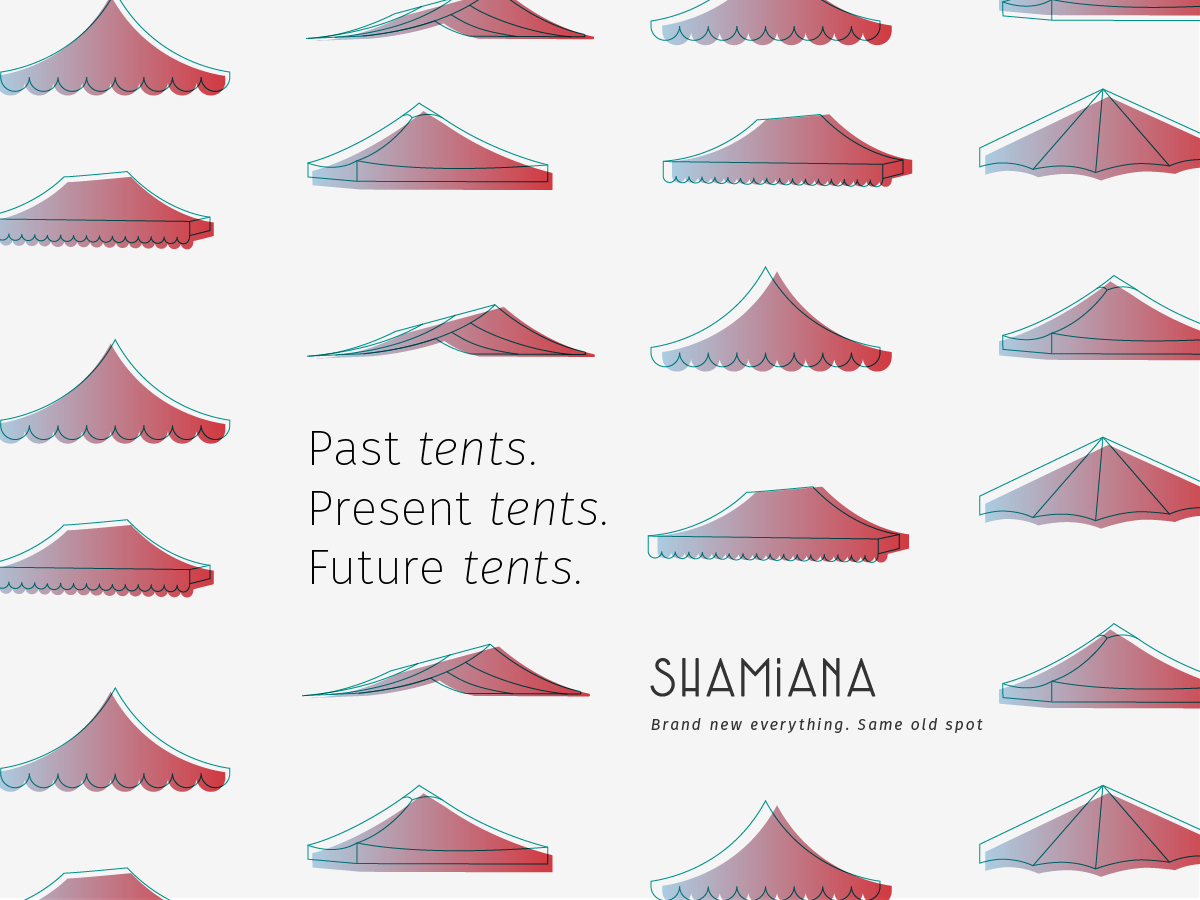 Brand refresh for a restaurant

Shamiana, the iconic all-day-diner at the Taj Mahal Palace Mumbai, recently went through a massive makeover. The café was the first 24X7 coffee shop to open in the 1970's and has seen a tremendous journey since then. It has long been a city icon and with its latest re-branding effort, sought to reach out to a younger audience while re-affirming its place in the hearts of its original patrons. ASDS in Mumbai was commissioned to conceive the visual applications of the re-branding project. 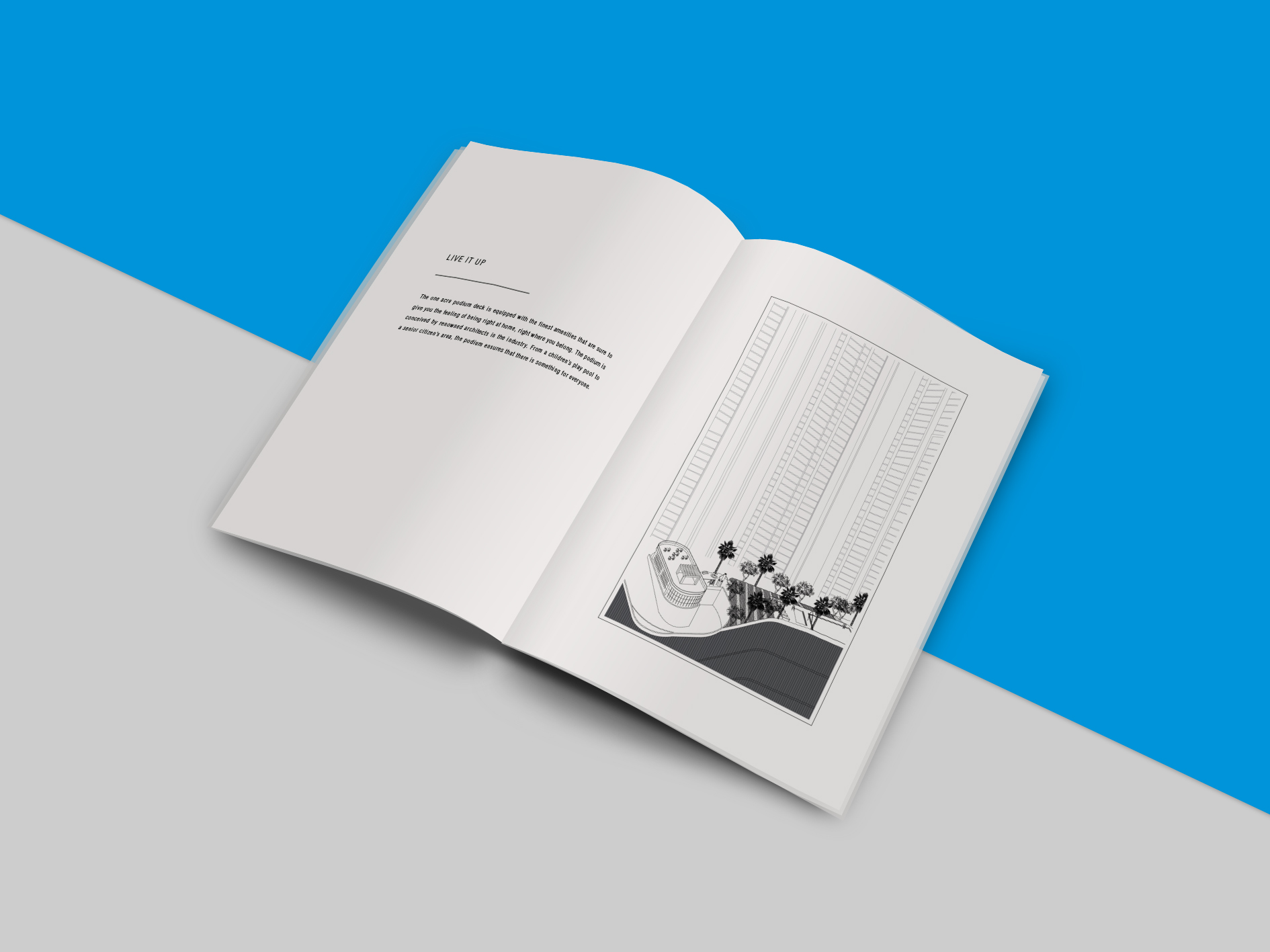 Epsilon Towers are contemporary residential towers in the suburbs of Mumbai. They promise a modern and convenient lifestyle and at 69 storeys, are the tallest in the vicinity. The work involved application of a cohesive brand thinking across print and promotional material. The project was undertaken with the graphic team (Sadhna Prasad, Purvika Sharma and Aparna Kale) at ASDS, a Mumbai based design studio, under the guidance of Ajay Shah. 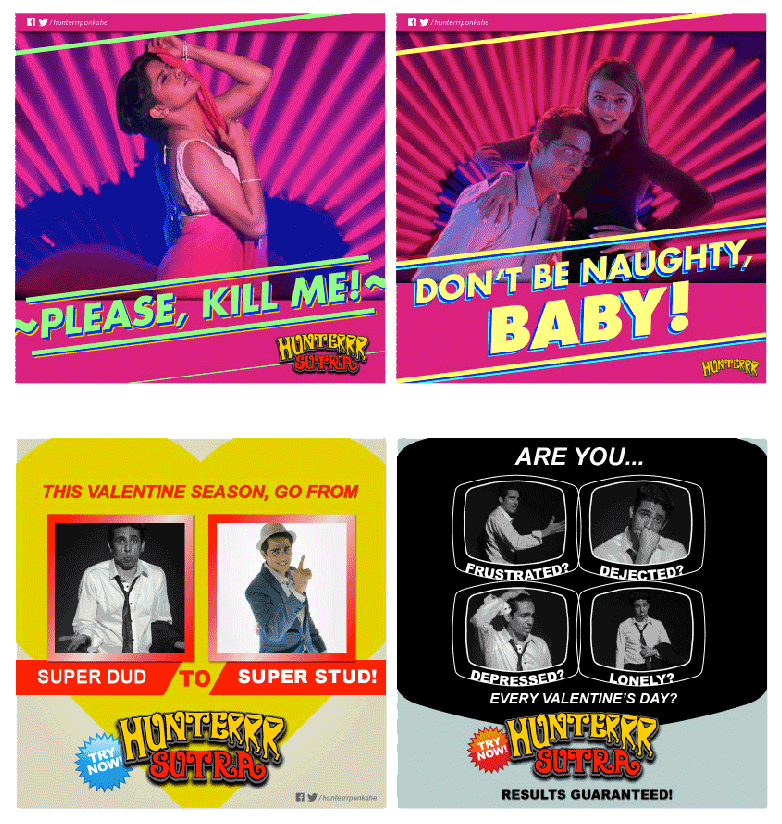 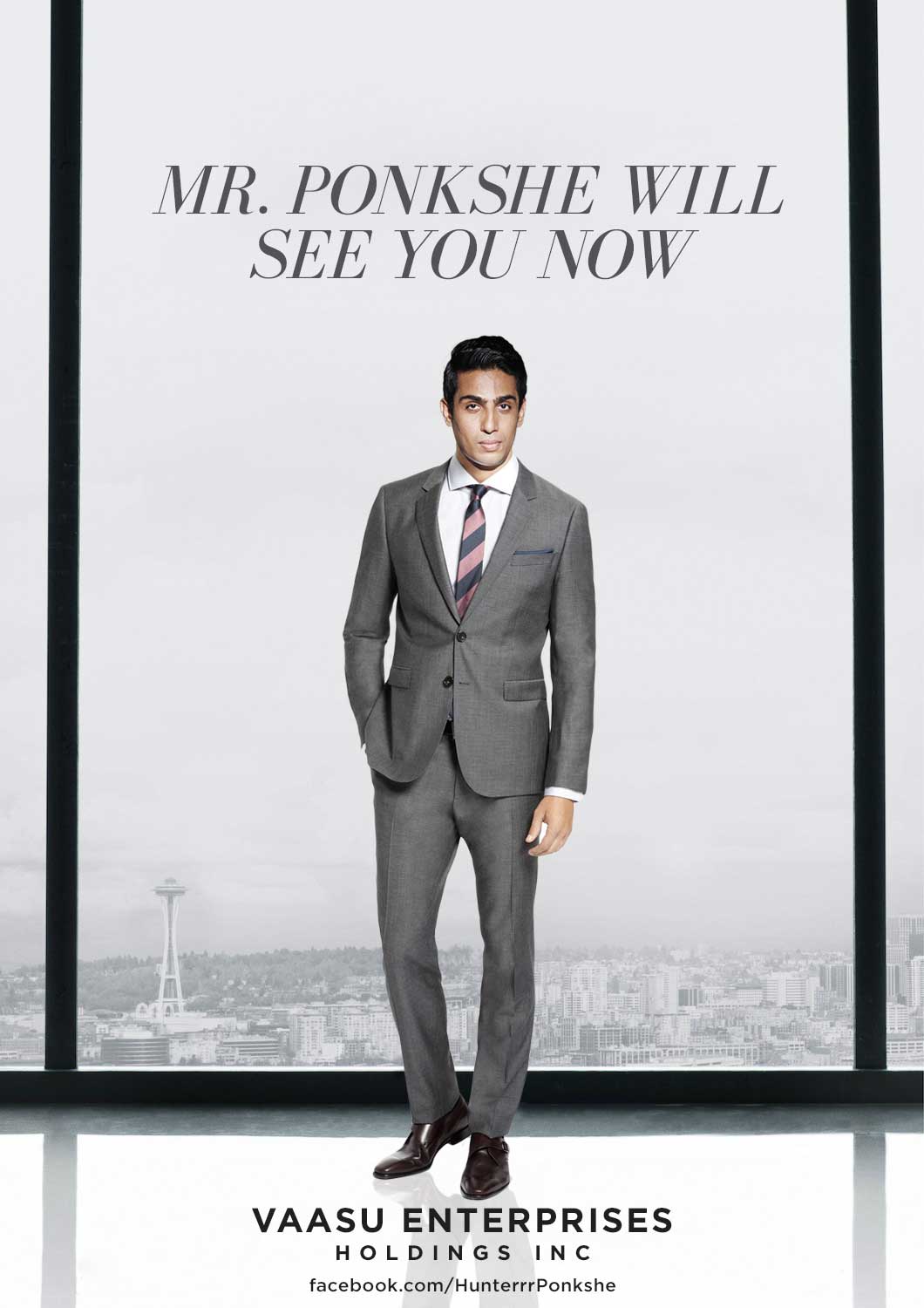 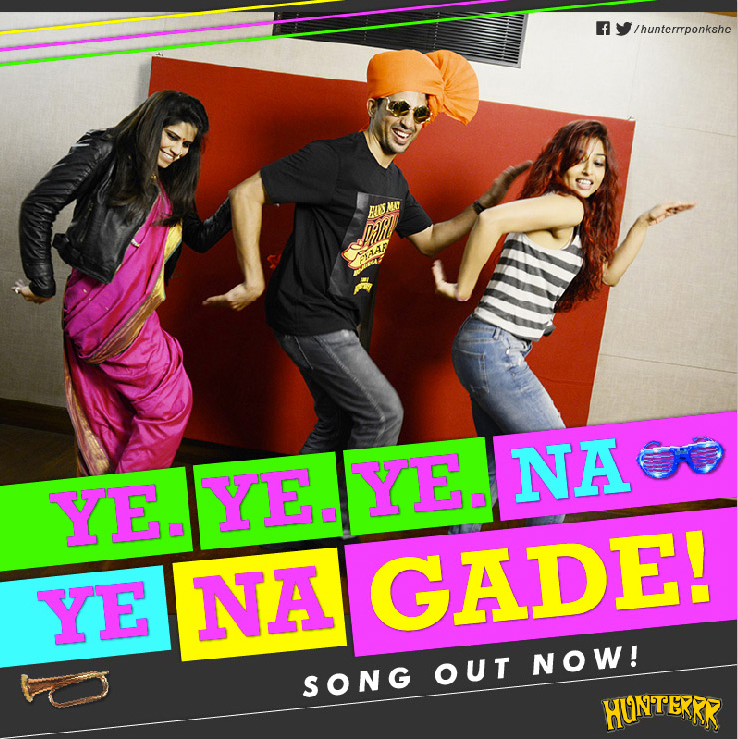 Camp, kitsch, and jarring were the keywords describing the look for the Social Media Campaign for the movie 'Hunterrr', yet another coming-of-age comedy/drama which romanticises male sexuality. The campaign was inspired by 90s nostalgia and the aesthetic of popular Indian visuals from the era. The polar opposite of minimalism, decorative elements were used with reckless abandon. 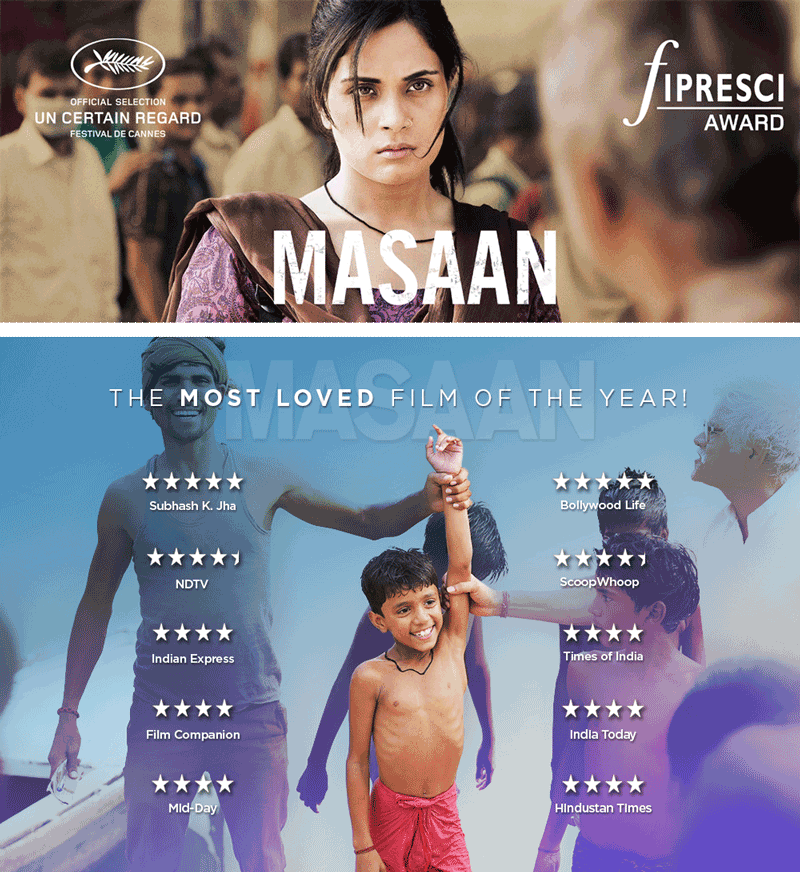 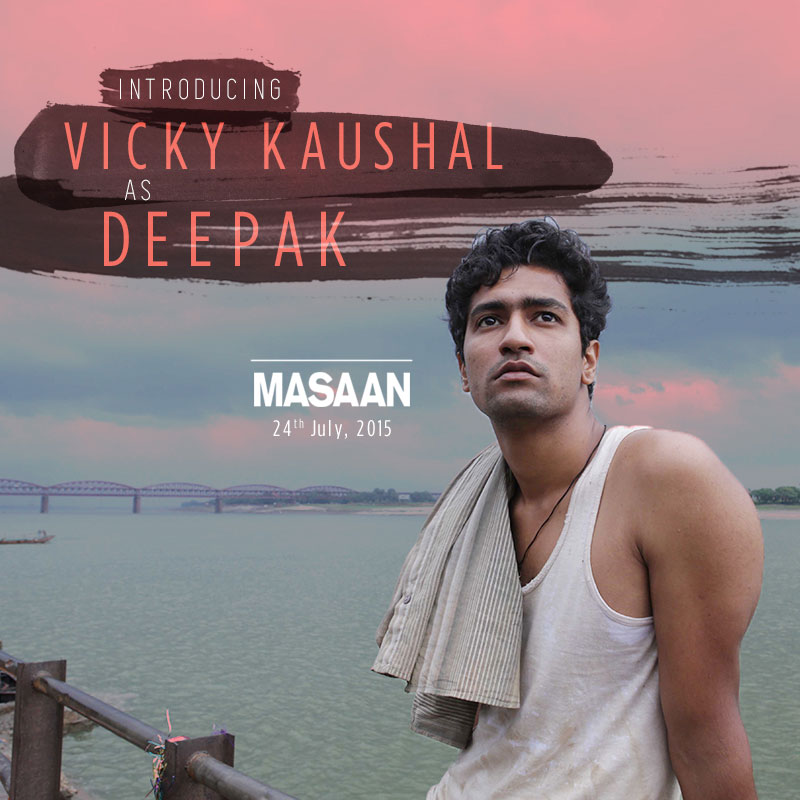 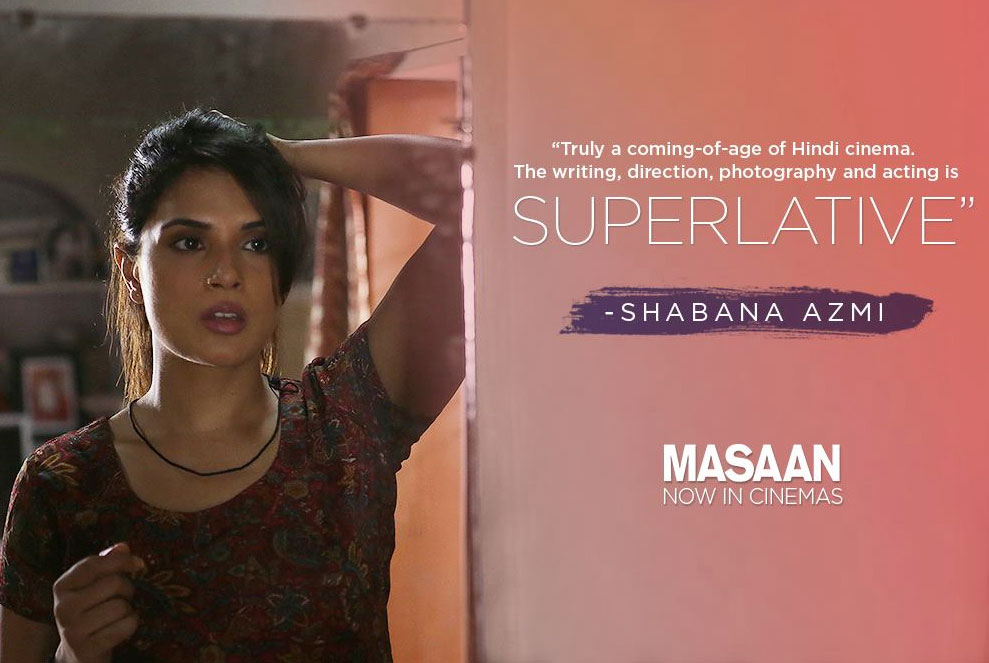 Masaan (translation- Crematorium; also known as Fly Away Solo in English) is a 2015 drama film directed by Neeraj Ghaywan, co-written by Varun Grover. The film is an Indo-French co-production produced by Drishyam Films, Macassar Productions, Phantom Films, Sikhya Entertainment, Arte France Cinema and Pathé Productions. It was screened in the Un Certain Regard section at the 2015 Cannes Film Festival winning two awards. I was hired by Drishyam Films to work in collaboration with social media whiz Jahan Singh Bakshi, to design a digital promotional campaign for the film across Facebook, twitter, youtube and other digital PR activities