Product Development Program or PdP is a cross-disciplinary course organized by Aalto Design Factory. Design challenges are sponsored by industry partners, who are searching for innovative cooperation with the students of Aalto. I was hired by one such sponsored group, to direct and produce a short service demo film for their service design proposal. The film is meant to function as part of the design proposal as an explainer and shows the journey of a recyclable bottle developed as a service design solution. 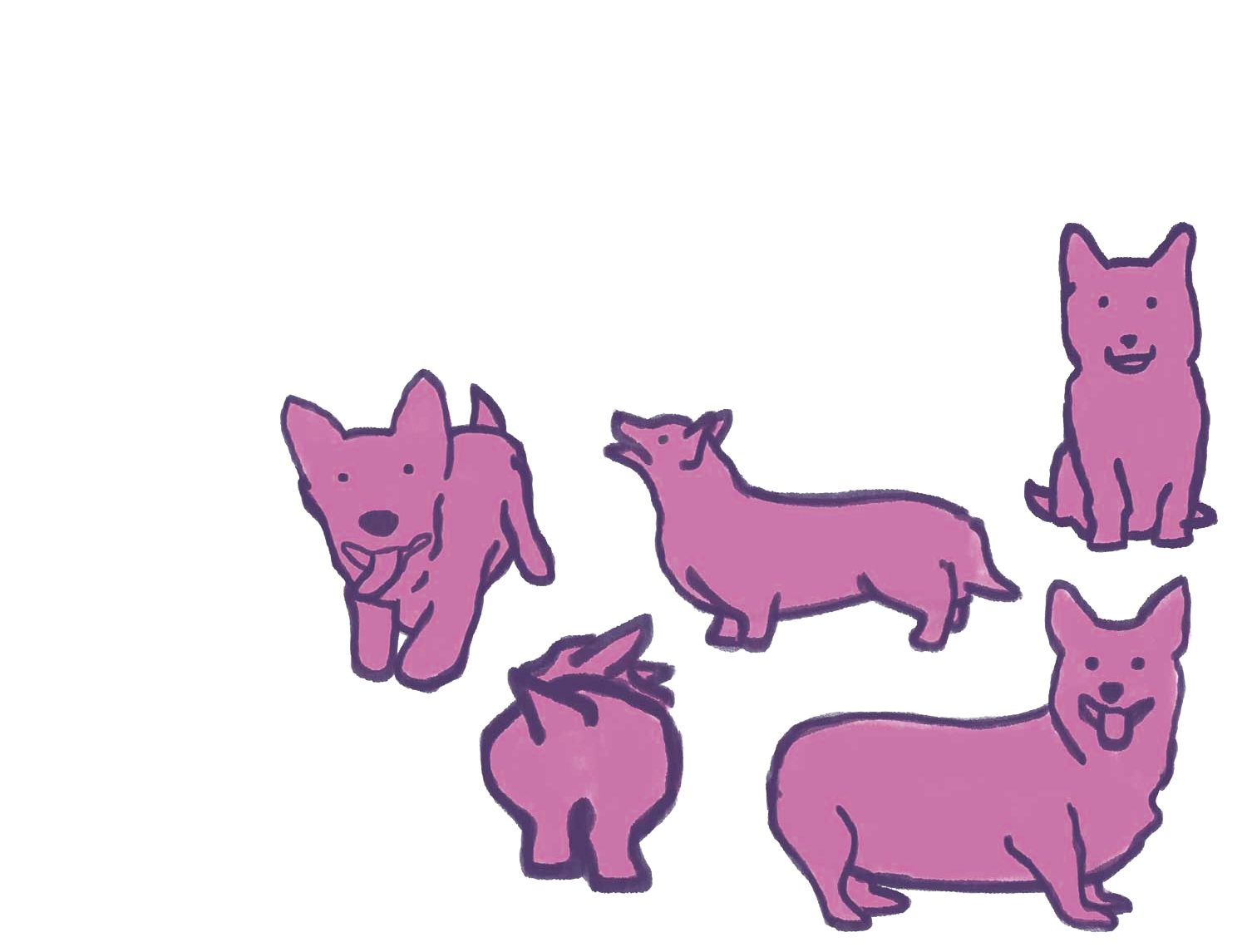 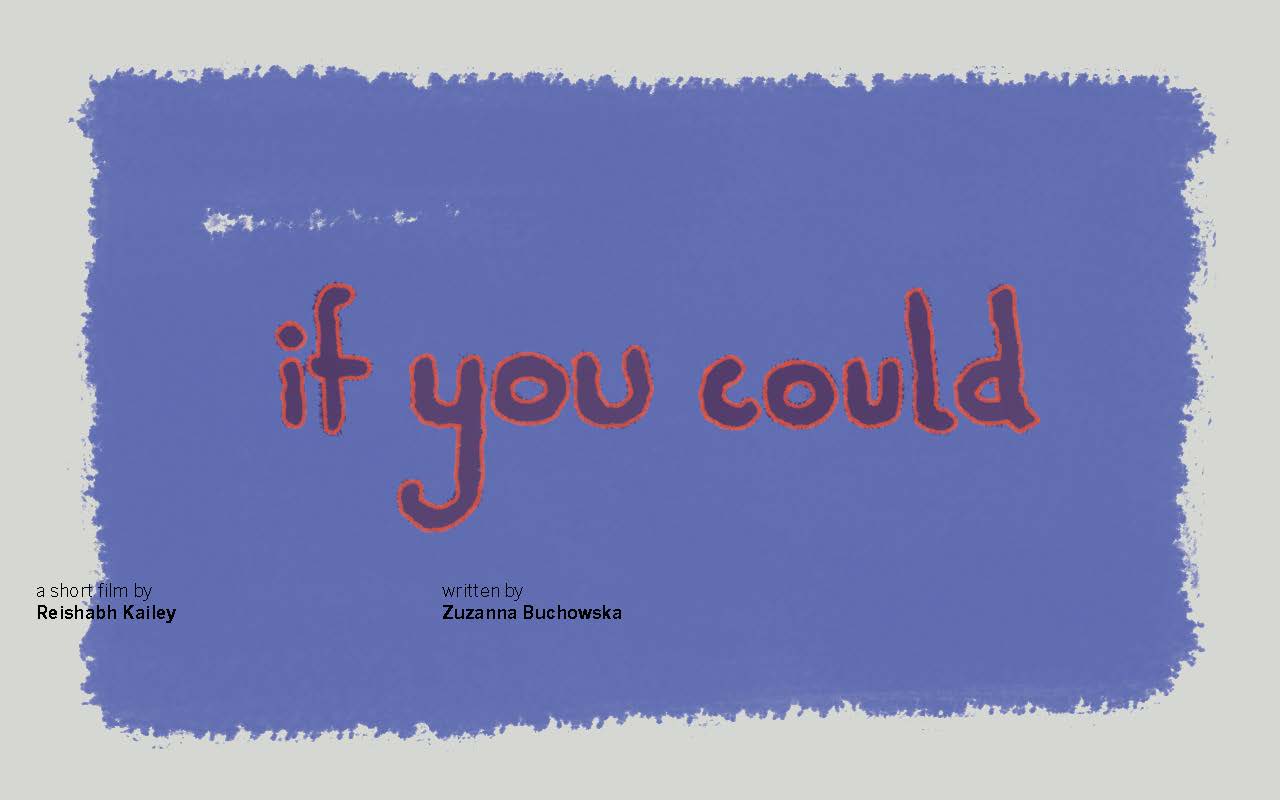 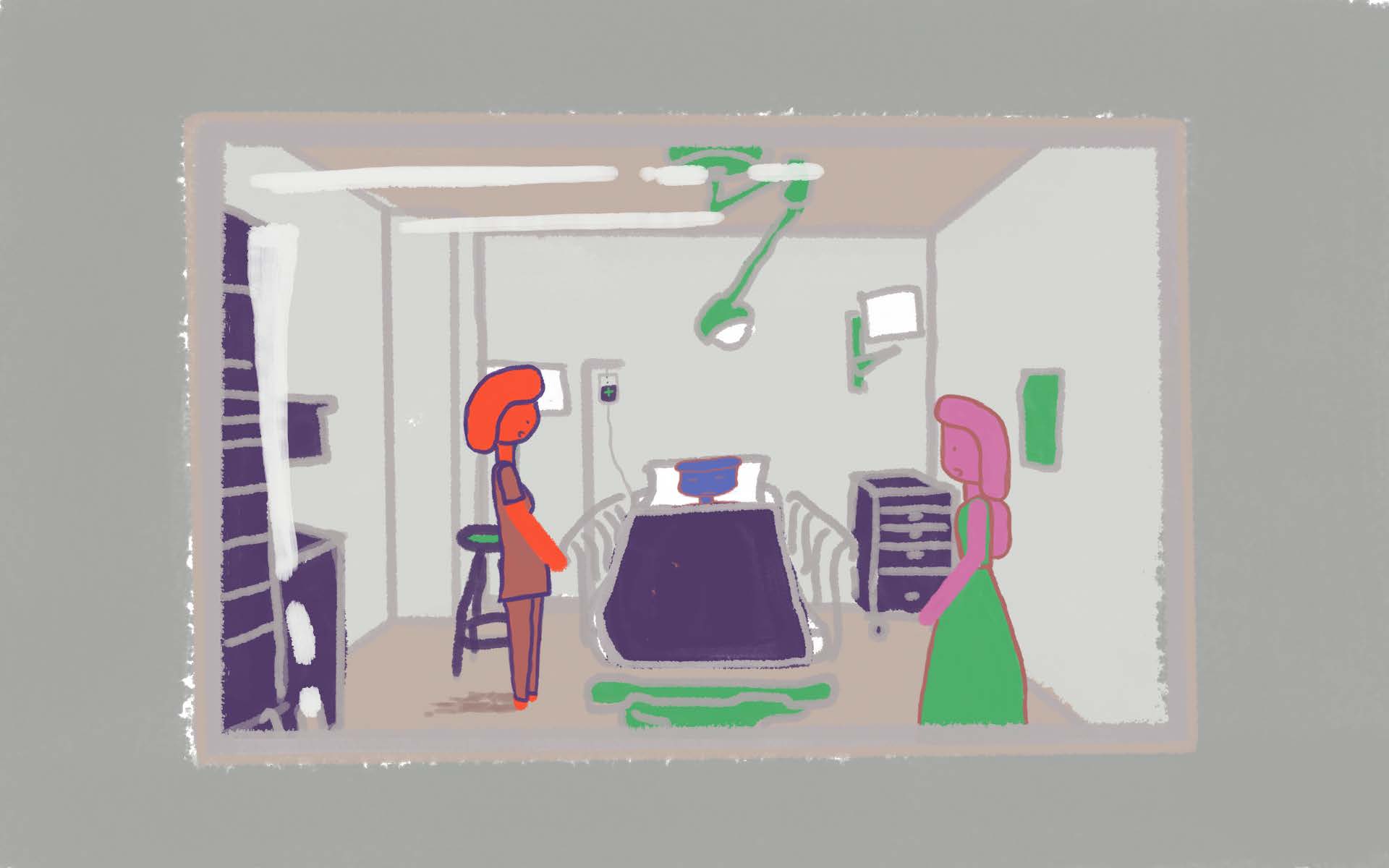 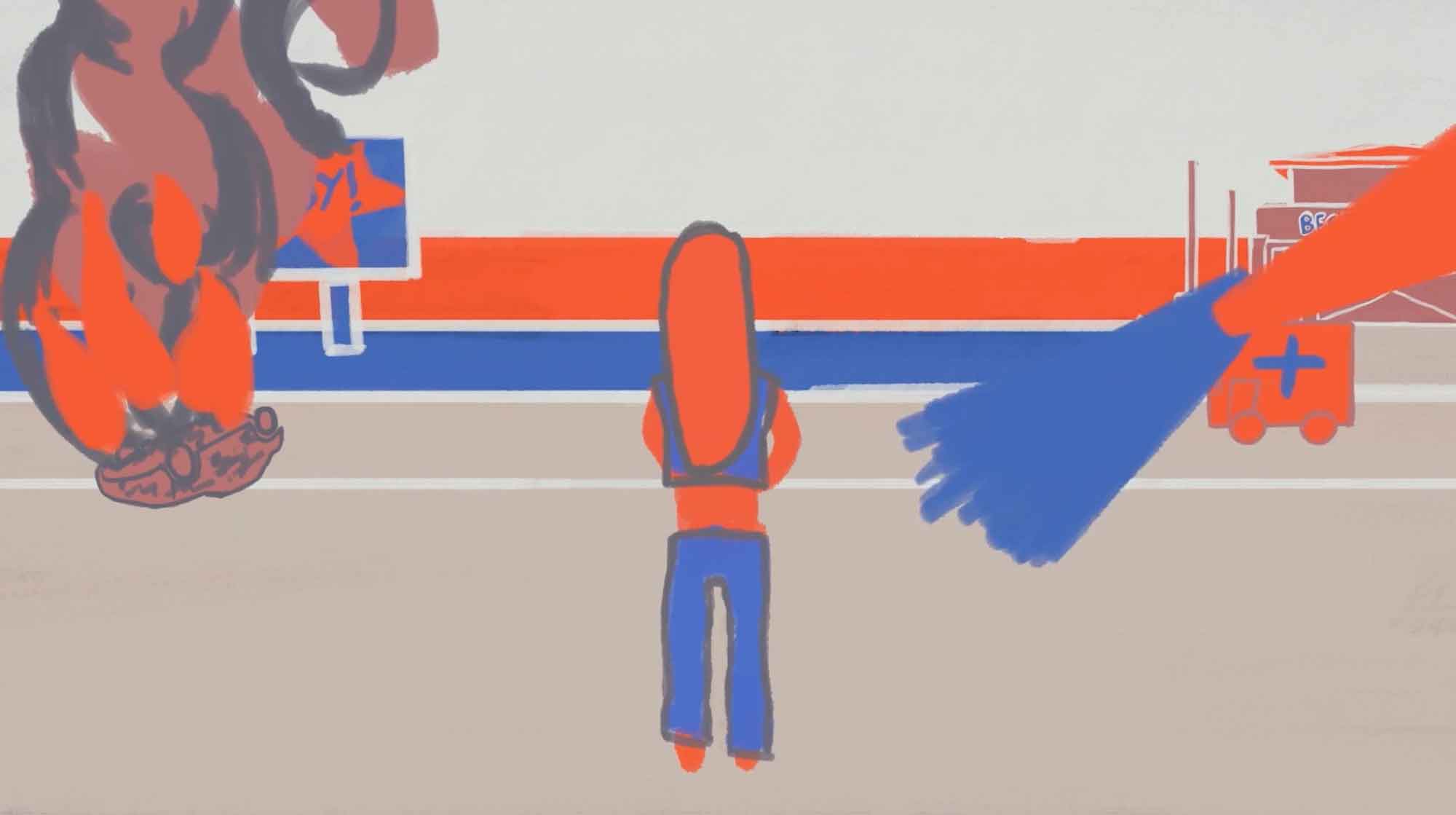 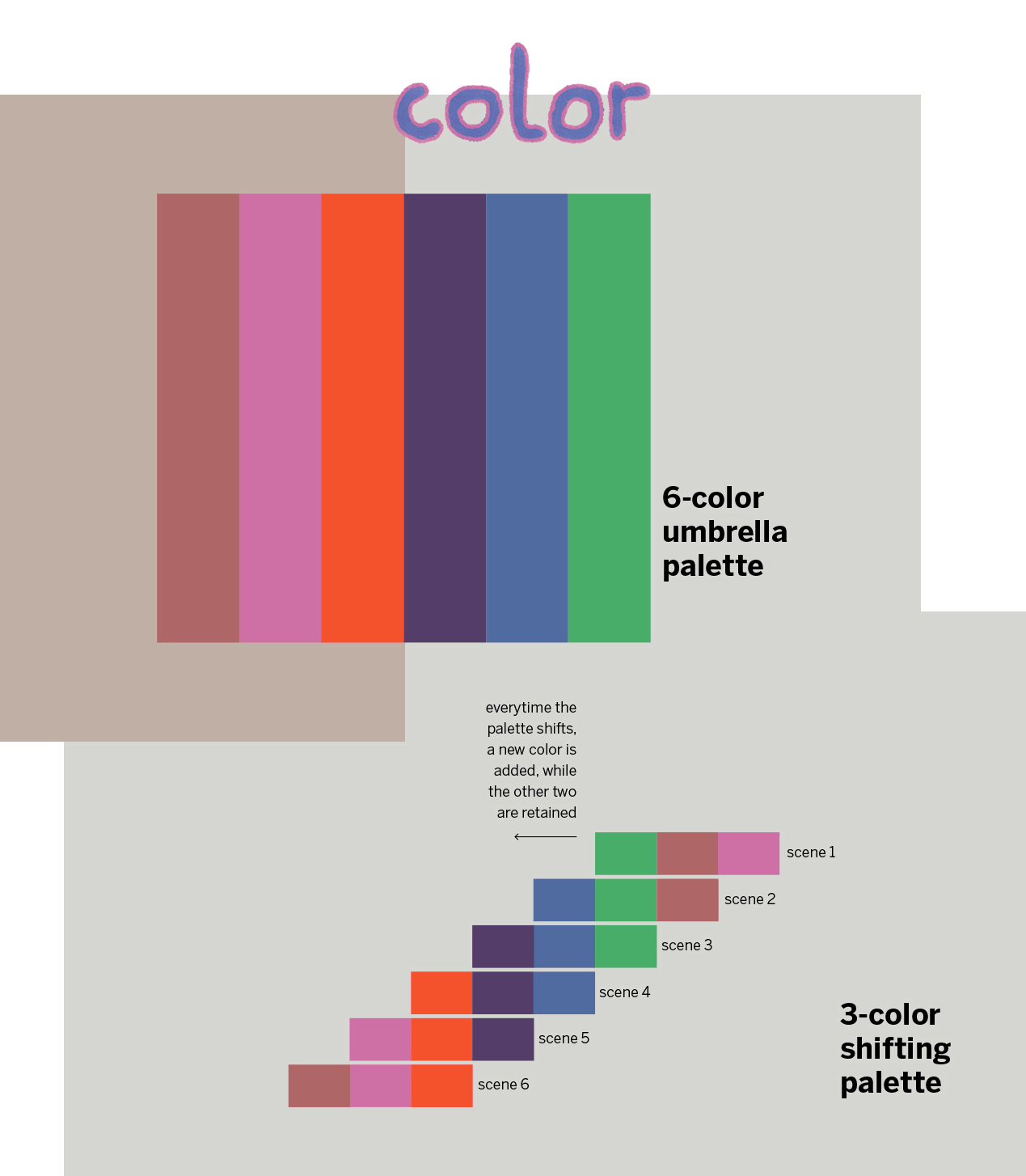 My first attempt at an animated short. The story is simple (by Zuz Buchowska) and speaks about the futility of indecision. An ordinary child is faced with an overwhelming question, if you could turn back a moment in time which moment would you chose? Read the original story

The story has been divided into six parts and with every new part, one of the three colors is replaced while the other two are retained, creating a shifting colour palette for the film.

Blockbuster has been created using footage from three notoriously popular films, from different regions and different times - Crouching Tiger, Hidden Dragon, Speed, and Jo Jeeta Wohi Sikandar. The filmmaking process involved printing the frames of each scene and re-shooting the footage as stop motion against an intense light, rendering them translucent, thus literally allowing one to 'see through' the footage. It is an attempt to simultaneously observe as well as destroy the historical 'mountain-like' structure of the cinematic narrative, which is especially obvious in popular film sequences designed to invoke intense drama.

A performative debate which explores the roles of opposite ideologies in the context of liberation and media - turned into a video essay made with found footage.