A Brochure/Deck designed for the film Waiting. A retired professor (Naseerudin Shah) whose wife has been in a coma for eight months meets a terrified young woman (Kalki Koechlin) whose husband has slipped into coma after a sudden accident. At the heart of it, Waiting is a film about a special relationship between two people who befriend each other unexpectedly in a hospital. Tenderly and humorously, the film besets you with its central query—what it really means to love someone—is it to let go of your beloved in spite of your emotional need for them or is it to unconditionally accept them in whichever shape or form they are. The visual style of the deck resonates with that of the film - serene and unassuming, yet injected with sparks of warmth and intense emotion. It is intended to give an overview of the film and be used as primary pre-trailer communication. The film has been directed by Anu Menon, produced by Drishyam Films & Ishka Films, released in April 2016. Watch the trailer. 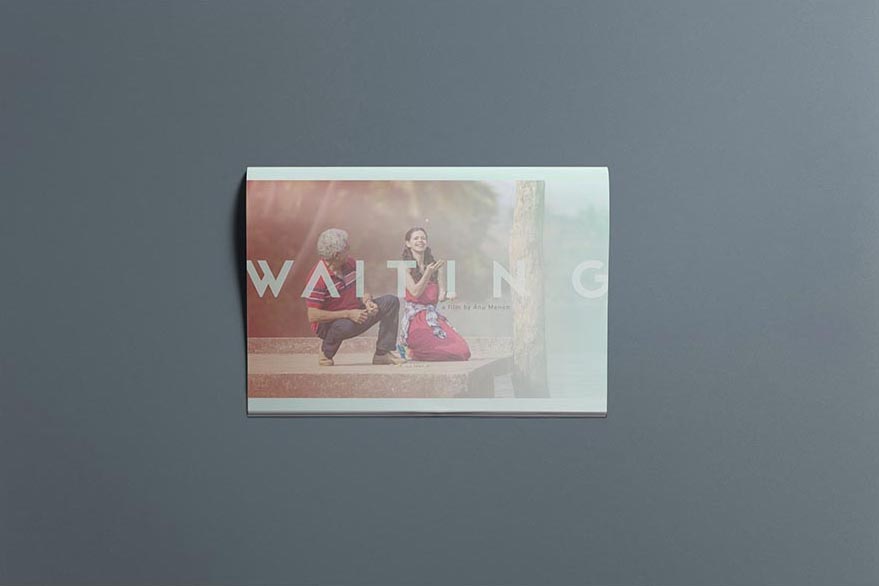 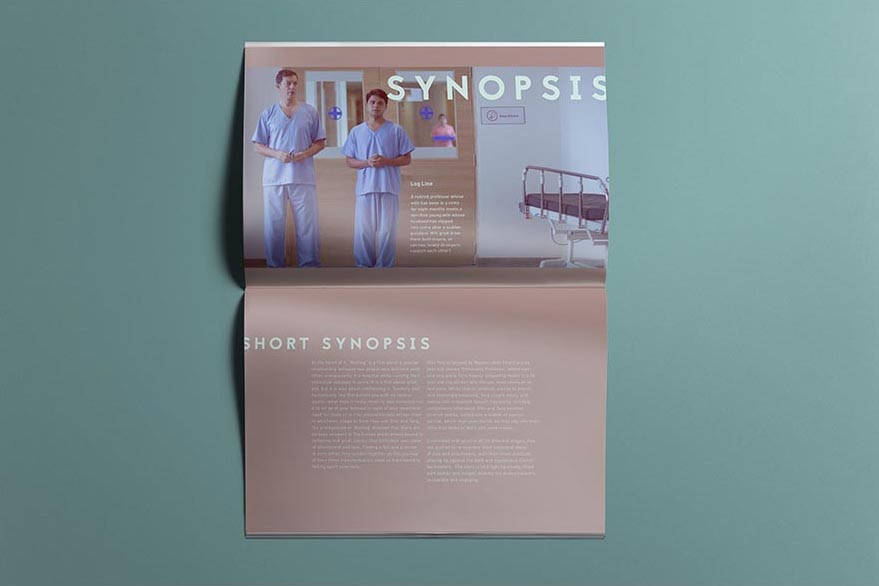 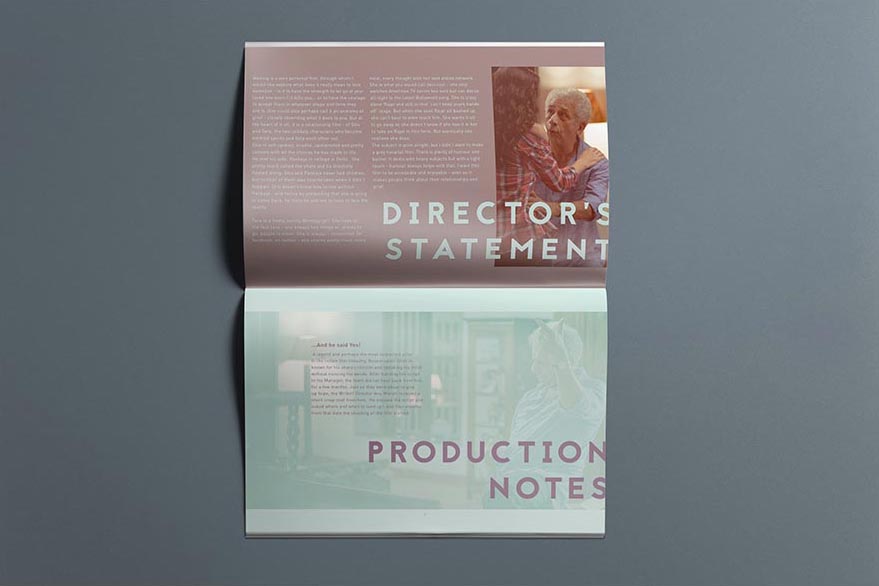 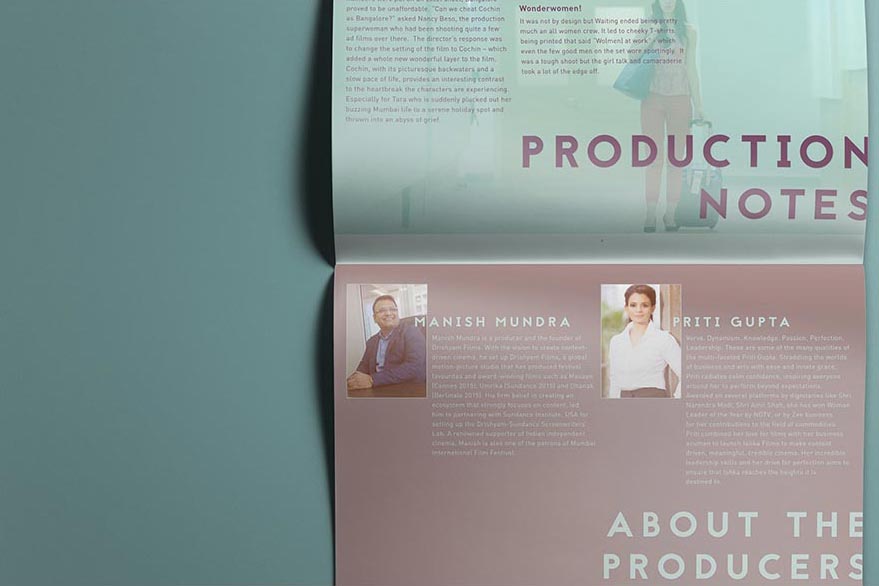 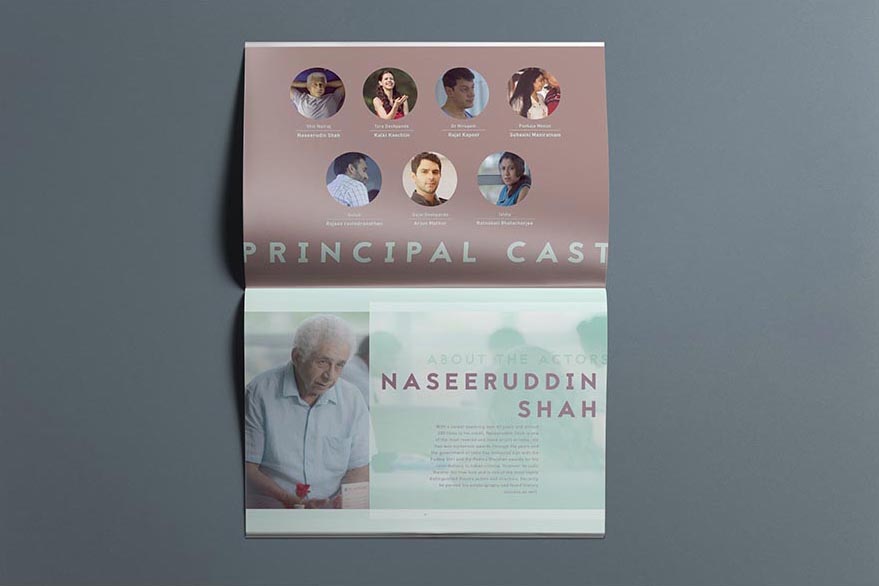 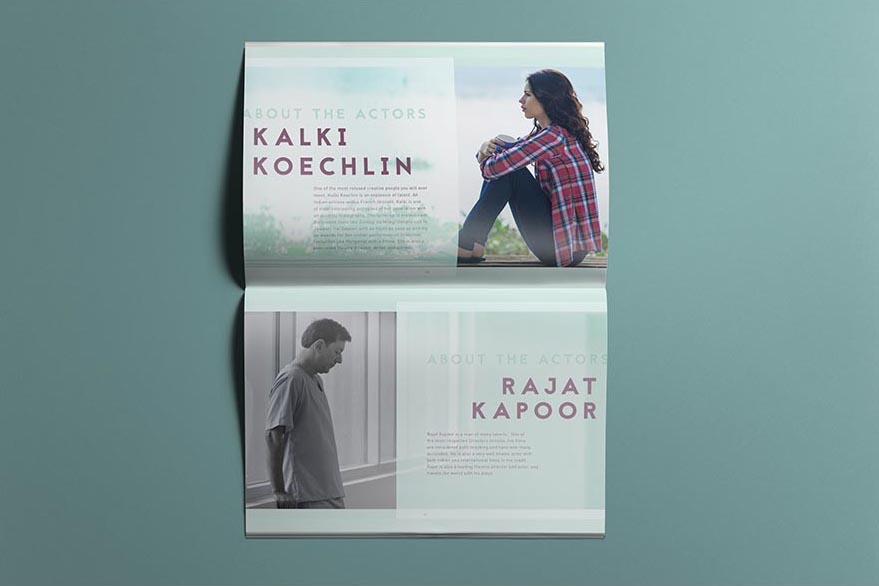 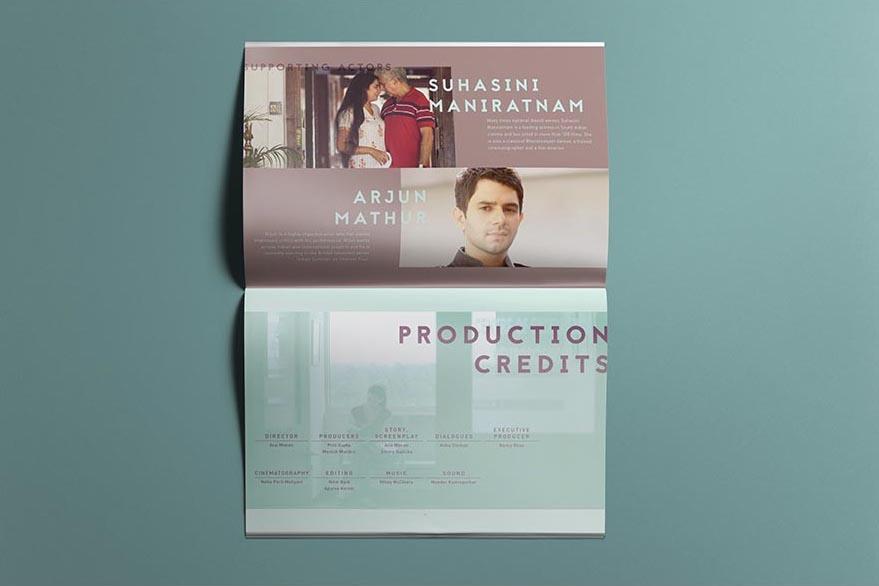 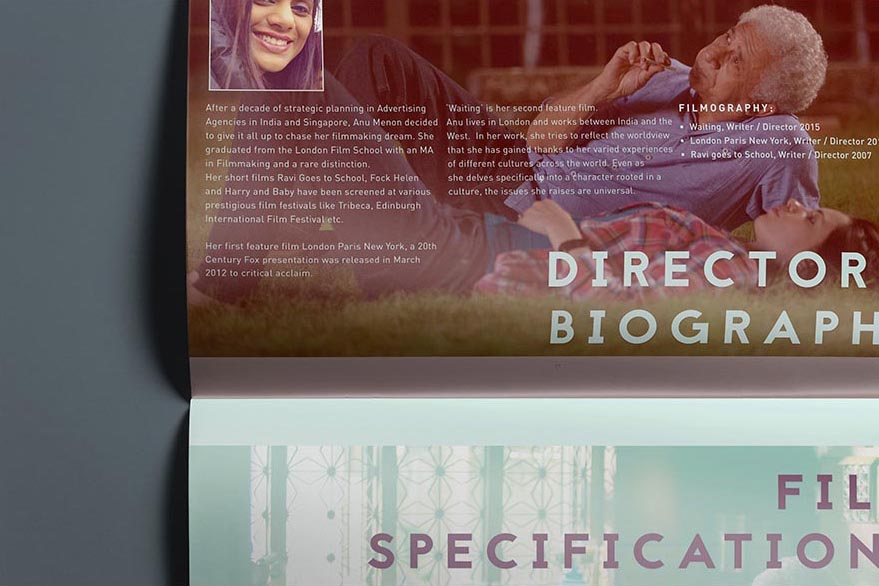 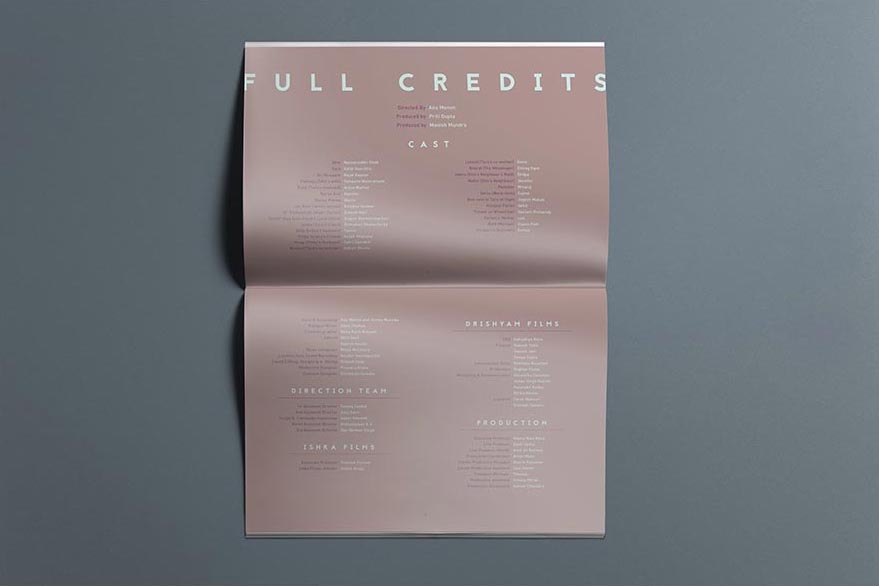 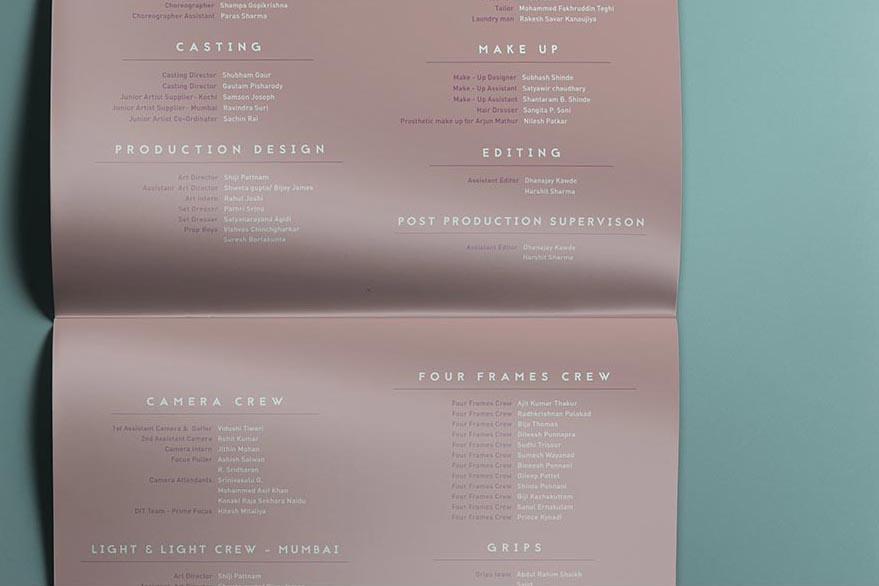