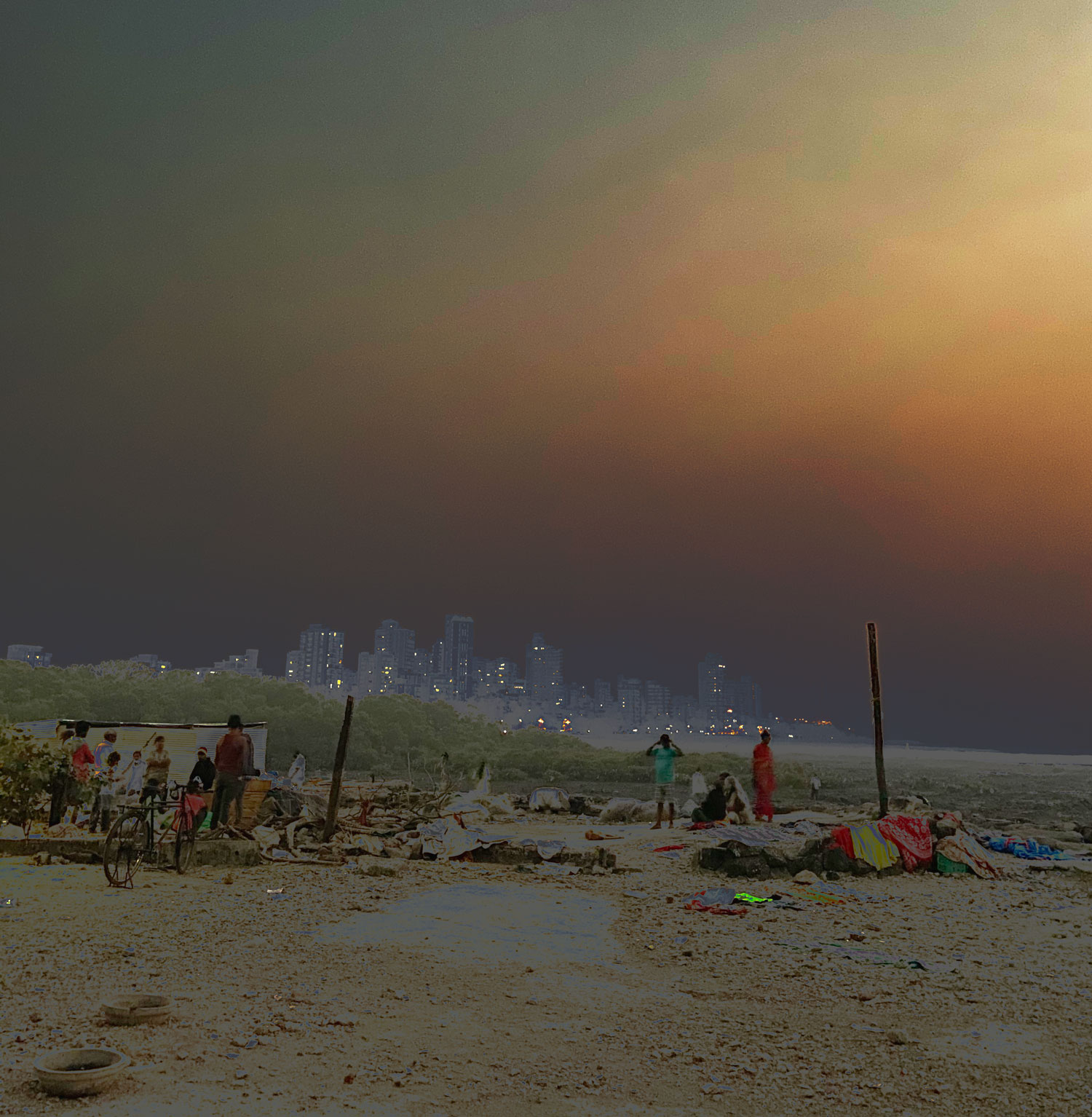 “The historical material record shows that people have not been mere beneficiaries of infrastructures but have actually served as infrastructures themselves. If, for instance, the public water supply does not extend into a particular neighborhood, residents of that neighborhood will often fill up their tanks and buckets within the service zone and tote their water that “last mile” home. People, in other words, do the work of absent pumps and pipes. She draws attention to the ‘centrality of biopower and human intellectual labor in our infrastructural constellations—“automated,” digital, or otherwise.” - Shannon Mattern [1]

While we can “appreciate the centrality of biopower” [1], critical investigation of this phenomenon reveals a disturbing picture, one that defines who is considered ‘biopower.’ More often than not, people belonging to certain oppressed groups occupy a more infrastructural role in society. The history of oppression shows us that certain groups of people are viewed as infrastructure by other people. For example, slaves were a form of infrastructure for the landowners, just as women are still dehumanized as ‘baby-making machines’ as a means to further the male line.

In the Indian subcontinent, rampant inequality due to economic class, religion, gender and sexuality is exponentially adulterated with the hierarchical structures of the caste system to form a mesh like structure of power. Some lower sub-castes have traditionally occupied the position of sanitation workers and thousands of years of continuous exploitation has made them an almost invisible form of infrastructure in the eyes of the brahminical mainstream [2]. The intersectionality of caste, class and status also determine where and how one interacts with media devices and content. The system codifies the value of individuals -  and thus, their voices - according to the hierarchical spot they occupy within the structure. This conscious, systemic and insidious social infrastructure is used to control whose voices are heard, read or watched.

From Infrastructure to Person

History shows us that oppressed people groups only get liberated when they stop being viewed as infrastructure and are given ‘personhood’ by the mainstream. For example, the system of coverture is defined on wikipedia as “a legal doctrine whereby, upon marriage, a woman's legal rights and obligations were subsumed by those of her husband” , and was in practice till the late 19th century across England and places like North America which were based on English law. Married women as well as slaves could only take legal action (like filing lawsuits) via the man they ‘belonged’ to [3]. Only after the definition of a legal ‘person’ with fundamental rights was expanded to include slaves and women, were they legally liberated.

Recently, Lake Erie in Ohio, USA was given the same rights as that of a person, which shifted its position from infra to supra. The citizens can now sue against agricultural malpractices on behalf of the lake, which is legally has the right to be healthy [4]. The Ganges and Yamuna rivers in India, which are sacred for Hindus, were also granted legal rights but perhaps for different reasons. There has been considerable critique of this move as pandering to Hindu nationalism which has seen a major rise in India recently [5]. Nationalistic or not, the rivers continue to be two of the most polluted in the world.

Social structures are soft infrastructure. They enable cooperation and hierarchies that come with cooperation. Writing on Critical Infrastructures, Jamie Allen says “...infrastructures are at once easily detected and indiscernible — they are everywhere and nowhere, at once. These dynamics of appearance and disappearance, of visibility and invisibility are perhaps somewhat fundamental to what is to be technological.” [6] Perhaps we should look into the question “who is infrastructure” instead of “what is infrastructure”. As inequalities between the "west" and the global south are revealed, a more critical approach would be to study the relationship between the powerful and the powerless within the global south as a more nuanced way of understanding what is infra and what is supra.

what posthumanist thought could mean for design in the near future